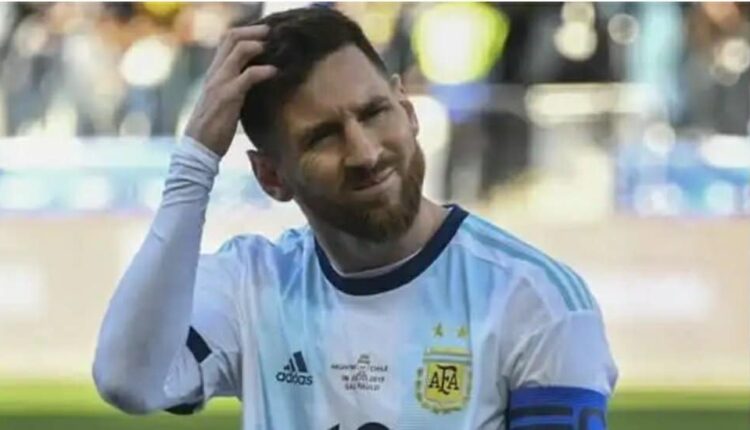 Ace Argentinian footballer Lionel Messi has been handed over a ban of three months by the chiefs of the South American Soccer Organisation CONMEBOL during the ongoing Copa America League. Apart from the ban, Messi has also been penalized for a fine $50,000.

This ban is imposed on him because he is accused of corruption charges during the Copa America 2019 only. This came after his comments post the match against Chile in which Argentina emerged as the winners by 2-1 in the month of July during the third place match of the League.

Till now, no official statement or any sort of comments have come up neither from the Argentina Football Team nor Messi himself. But both the parties still have a chance of raising their voices against this decision as a window is still open for this.

This ban will stop the striker from playing four friendlies in the upcoming time which include two encounters in September and the other two in October. Argentina is lined up to play against Chile and Mexico which will be followed by Germany and one another clash in the following month.

If the ban does not get lifted, it will be a huge loss for Argentina as Messi is not only just their captain but also one of their best players as well and his presence in the side play a very crucial role.

All this got started after Messi spoke against the officials and went a step further to say that the officials are biased towards Brasil. He got booked for this statement and it would be interesting to see how this matter is further taken by him and his national team.

Reliance Jio GigaFiber: Launch, Broadband Plans, Prices and How You Can Register?