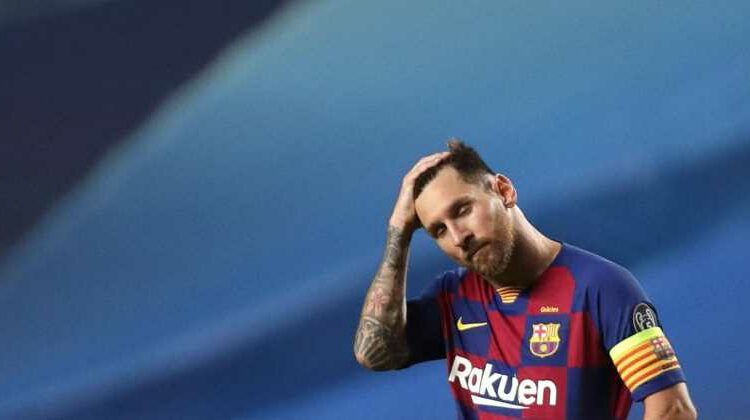 After the 8-2 rout at the hands of Bayern Munich in the Champions League Quarter-Finals, culés worldwide thought the worst had passed. However, even in their wildest nightmares could they have imagined the shock that was to come.

The recently finished season, in particular, has been one of the worst in the history of FC Barcelona. The team has gone trophyless this season; a feat last achieved during the 2013-14 football season. Despite having a substantial side on paper, the team has reached the Champions League Semi-final only once since 2017. Furthermore, the team has been knocked out of the competition in a humiliating fashion three years in a row.

Rumours began circulating a few days after the CL exit. Still, considering Messi and his loyalty towards the club, not many paid attention to it. However, as days passed, the rumours started to gain traction. And yesterday, the club confirmed that Messi had expressed a formal desire to activate a clause in his contract, and thus effectively, leave the club.

The clause in question allows Messi to leave Barcelona for free. However, club officials argue that the clause expired on 30th June, thus making it null and void. Messi’s legal team, on the other hand, has stated that since UEFA has extended the season till August because of the pandemic, the clause is still active. Since actual documents are unavailable to us, it’s difficult to comment on the legality of it. Apart from it, Messi also has a 700 million Euro release clause in his contract. At the moment everything points to a legal battle between the player and the club.

Messi himself, however, has not made any public comments regarding this situation. However, ex-Barcelona player and captain Carles Puyol came out in support of Messi after the news broke. Similarly, Luis Suarez, another Barca player and Messi’s current teammate expressed his support. On the other hand, Ramon Planes, Barcelona’s sporting director has urged Messi to stay. 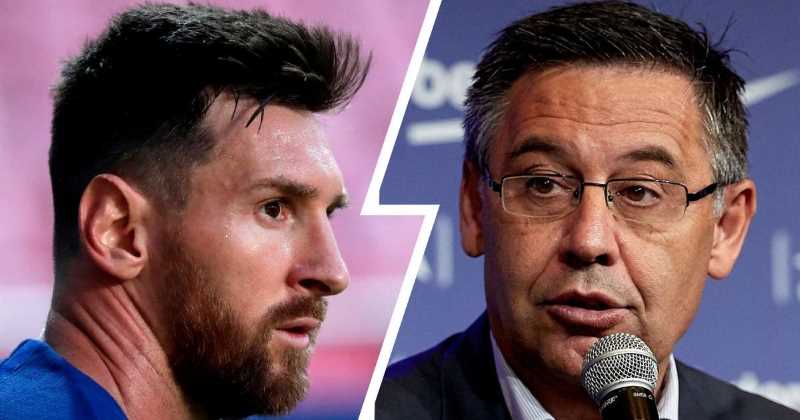 Regarding Messi’s next destination, Manchester City seems to be in the pole position for now. The Manchester club has the financial power and the team strength to afford Messi. Reportedly, Messi himself is interested in reuniting with his old coach and mentoring Pep Guardiola, who’s currently the manager of Manchester City. However, PSG is also a likely destination for him. Especially because his old compatriot Neymar is still playing there. Other clubs including Manchester United and Chelsea are also in the race to sign him.

Whatever happens in the next few days, it will massively affect the footballing world without any doubt.