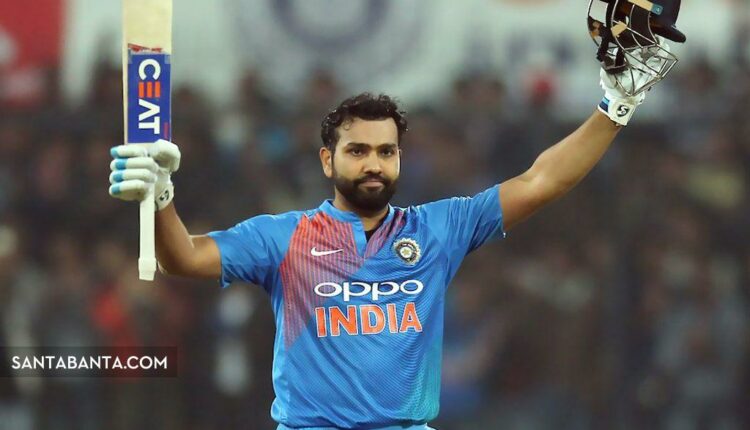 All was going well for the Mumbai Indian’s captain Rohit Sharma until October 21st when the Mumbai Indians declared an official statement, “Rohit Sharma has suffered a left leg hamstring strain during Mumbai’s last outing. Rohit has made good progress over the last four days, while the management is taking one day at a time monitoring the recovery process in consultancy with BCCI. Rohit has been advised rest for the match against Chennai.” Until now, the captain has already missed 2 matches in the IPL 2020 due to the injury.

In contrast to the BCCI’s decision, the official Mumbai Indians page on Twitter uploaded a video of the captain practising in net and looking really fit. This news left a negative impact on the Hitman’s fan following. The fans are referring to this as a bad politics. They were looking forward to Rohit scoring good runs against the Australian team as he usually performs well in Australia as the conditions remain in his favour. And, that’s the reason Sunil Gavaskar came forward to demand transparency on Rohit Sharma’s injury as the two statements really conflicts with each other. However, health reports of Rohit Sharma are yet to be revealed and it would help a lot in making the final call for BCCI’s decision.

IIM CAT 2020 Admit Card to Available from Tomorrow; all you need to know