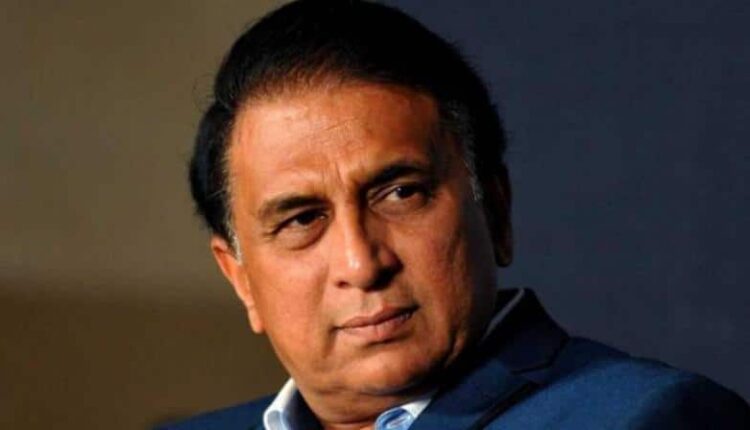 Former Indian batting maestro Sunil Gavaskar came in front of the media and said that the Indian Team should now start looking beyond Mahendra Singh Dhoni ahead of the upcoming T20 World Cup in 2020. He advised that the team management should now invest in the future generation with long term perspective.

While talking to Aajtak, Gavaskar told that Dhoni doesn’t fit in his team now. He said that Rishabh Pant is his first choice when it comes to picking up a wicketkeeper-batsman for the current Indian Team. He went on to say that if Pant consistently fails to perform for his team, then the chance must be given to Sanju Samson. He said that Samson is also another talented player and should be in the reckoning of the selectors. If Pant continues to waste the given chances by playing careless shots, then the Kerala wicketkeeper should be brought in the side.

“If there is a need of having an alternate option, then I think of Sanju Samson because Sanju is a good ‘keeper as well as a good batsman and fits correctly in this Indian Team.”

The former opening batsman also talked about the batting position of Rishabh Pant in the side. He said that it should be at either number 4 or 5 and that will be sorted out by the time the World Cup will be begin in Australia.

However, Pant’s inconsistency and careless batting have started troubling Team India’s head coach Ravi Shastri as well as the new batting coach Vikram Rathour. The former one talked about the poor selection of the 21-year-old batsman while the latter said that Pant should identify the difference between ‘fearless’ and ‘careless’ batting.

After a wonderful start to his career in Test matches where he scored magnificent centuries in England and Australia, his numbers have started to decline. He has just a single half century in his last 10 international innings. Also, each time he gets out cheaply, a war on social media begins to rule him out from the side.

This attitude from the fans clearly shows that they have a lot of expectations from Rishabh Pant and really want him to fire with the bat. The ongoing series against South Africa and the upcoming one against Bangladesh will be really crucial in deciding what lies ahead for Pant.