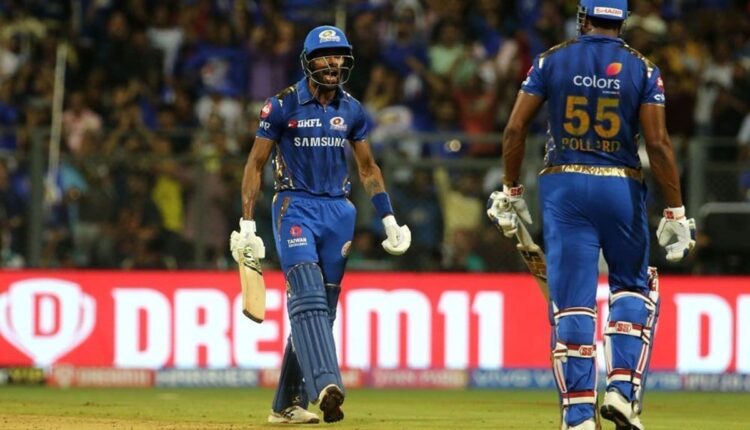 In Indian Premier League 2019, a strong SRH takes on Mumbai Indians who will be pumped up after their win against Chennai.

Sunrisers have a quality top-order followed by a disciplined bowling unit that can choke any team in any conditions while Mumbai is a strong force courtesy of their superstar laden team.

By all means this should be a stunning match and we look at the three player battles in this contest.

Bhuvneshar was regained his ability to move the ball in the air in the opening spell and it was showcased in the match against Delhi while Rohit Sharma is in search of his first big score in IPL season 12.

These two veteran players face off each on April 05 and this should be an interesting battle as Rohit is a bit tentative early in the innings and could well be troubled by Bhuvi’s seam movement.

Mohammad Nabi has done exceedingly well in the limited chances he has got so far. His spin has caused trouble especially to the left-hand batsmen and hence his match up with Quinton de Kock should be an interesting one.

Quinton de Kock is in prime form and hasn’t stopped himself from sweeping the spinners from any length. Will he do the same against Nabi? Or will Nabi find a way to negate de Kock’s sweep option?

Hardik Pandya has given Mumbai astonishing flourish with his whirlwind batting on a couple of occasions and he will be eager to repeat his heroics against SRH.

Rashid has been SRH’s number one bowler but Pandya generally likes spinners and is known for mascaraing them brutally.

Will Hyderabad play the gamble and feed Rashid to Hardik? If they do then this will be for sure one of the most enthralling match-ups in IPL 2019.

What, Why, How to learn Algorithms for Beginners