RCB vs MI: Three key player battles to watch out 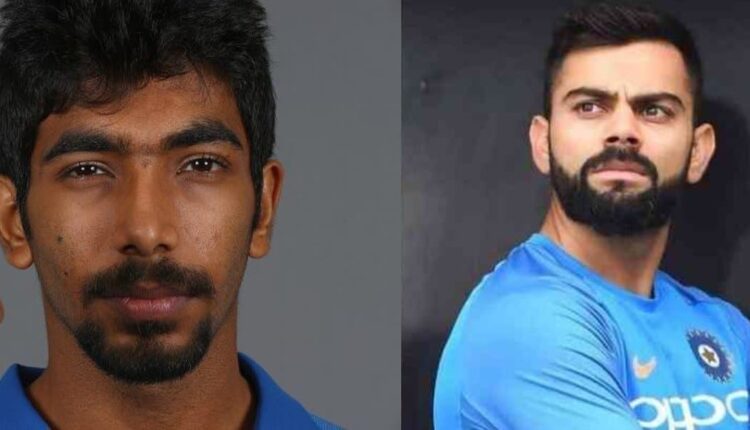 RCB will take on Mumbai Indians at Chinnaswammy stadium on March 28 in IPL 2019. Despite featuring heavyweight players both sides lost their first match and hence this will be a key contest for both teams. Here we look at the key player battles for the RCB vs Mumbai Indians IPL 2019 match.

This should be interesting. AB de Villiers has traditionally struggled against left-arm spinners. The right-hand batsman is a genius when it comes to picking the length of the ball and making quick adjustments to throw the bowlers out of their rhythm.

However, over the years he has struggled to dominate left-arm orthodox spin, a point which several teams have used against him across the world.

Mumbai too will be keen on making ABD work hard and hence expect Krunal to come to the attack straightway when ABD walks to the crease.

Pollard loves batting against spinners. His enormous power enables him to smash the ball in the stands even when he miss-times them. And this is what he will be doing against Chahal.

The leggie has emerged as a smart operator and he varies his lines effectively to distract the batsman. In the Chahal vs Pollard contest watch out for the wide outside off stump delivery which Chahal generally bowls to force an error from the batsman.

Firstly, they battle may or may not happen as Bumrah is resuming from an injury and it is not yet confirmed whether Mumbai wants to risk playing their key bowler.

But this doesn’t stop the hype which is already massive regarding this content.

How To Train Your Dragon : The Hidden World Is The Perfect Conclusion Movies !