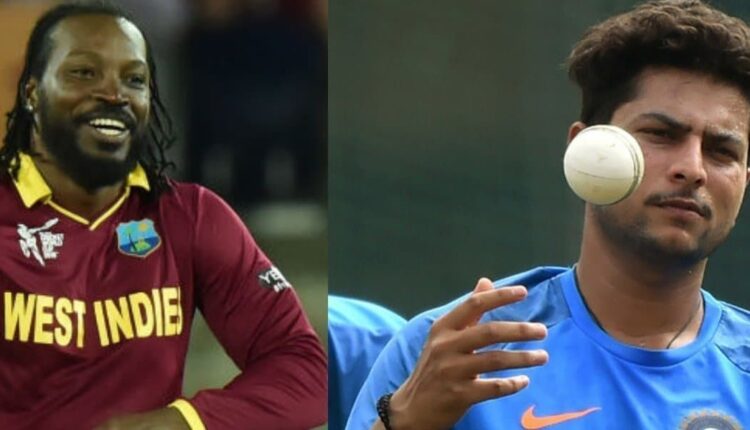 KKR and KXIP registered thrilling wins in their first matches respectively and now both teams will look to continue their winning streak.  Punjab have a super heavy batting unit along with an effective spin attack while KKR boost of a high-quality spin bowling department and very reliable batting line-up.

So the contest is evenly poised and there is plenty of action to be expected. And these three player battles will be exciting to watch-

The KKR opener is known for his aggressive batting in Powerplay overs while Mujeeb has built a reputation of delivering economical overs with the new ball. And this is what makes this contest interesting.

Lynn will most probably go after Mujeeb as he loves hitting big but for that he will have to read Mujeeb’s variations perfectly as the Punjab bowler is known for his mystery spin.

This contest will determine the start KKR will have against Punjab and the winner of this battle will give the respective team the early advantage in this match.

Kuldeep has emerged as a solid spinner in white ball cricket. He isn’t afraid of getting hit and comes with an arsenal of variations that are hard to pick.

Importantly he will operate in the middle overs and this is when Gayle inflicts the most damage. Will Gayle go after Kuldeep or will he see him off and play his variations defensively?

Mohammad Shami has developed enormously in white ball cricket in recent times. He is more accurate and has picked up a bit of pace as well. But his real test will arise when he will bowl to Russell who is in red hot form.

Can Shami nail his yorkers to keep Russell quiet in the death overs or will he look to move the ball vertically to create an error?

How to root Moto G7 Plus and install TWRP Recovery