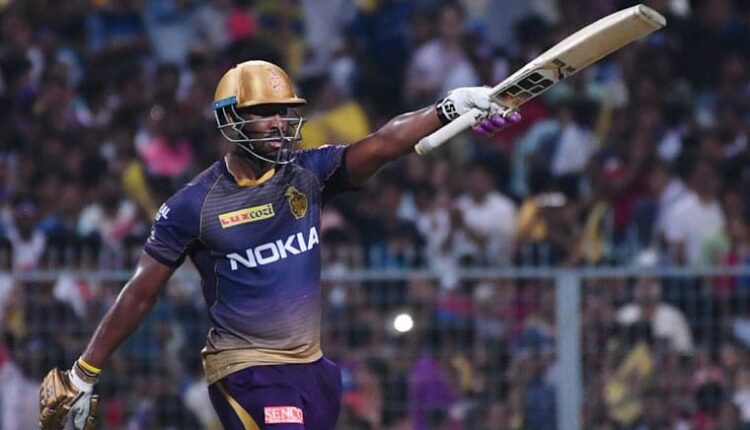 One of the most popular franchises in IPL, Kolkata Knight Riders have delivered stunning performances in the last few years. However, the IPL trophy has eluded them so far but come 2020 and Dinesh Karthik looks all set to lift the trophy as this year KKR has plenty of reasons to win the tournament.

The pace battery of Lockie Ferguson, Pat Cummins, Shivam Mavi, and Kamlesh Nagarkoti can be an X factor for KKR this season. With all eyes on the mystery spin of Sunil Narine, this strong arsenal of pacers can surprise opponents and deliver victory for KKR.

Andre Russell is arguably the biggest match-winner in T20 cricket currently. The right-hand batsman can unleash a flurry of sixes and change the momentum in no time. in 2019, Russell swung a few games in KKR’s favor with his insane six-hitting ability. Expect him to do the same in 2020 as KKR looks good to win their third IPL title.

An underrated aspect of KKR this season is their diverse pool of young Indian batsmen. The likes of Nitish Rana, Shubhman Gill, and Rahul Tripathi have already shown their batting abilities in the previous seasons of IPL. This year they can be expected to do even better as there is plenty of space in KKR’s batting line-up for them to express themselves.

The experience of Dinesh Karthik and Eoin Morgan will only help KKR’s Indian batters to bring the best out of them and this could eventually lead KKR to the IPL title.