After winning the title in the inaugural season,  Rajasthan Royals have failed to rise to the occasion in IPL seasons. The team has remained a force to reckon with in the tournament but has failed to make it count during crunch moments.

In 2019, Rajasthan will be hoping that they cross the line as this time they have some high quality T20 players who have experience of playing big matches and handling nerves. But even then the franchise needs to strike the perfect balance and has to form the best playing XI.

The group of overseas players is a huge asset for the Royals. Ben Stokes and Jos Butler are match-winners and will form the core of the team. Then there is Ashton Turner who has impressed everyone while Oshane Thomas’ pace is something to watch out for as well.

Jofra Archer and Ish Sodhi may find themselves in the dough out in the initial stages but they are good enough to get some game time.  And not to forget the presence of Steve Smith who will be keen on making a strong comeback.

Their batting line-up of Indian players is impressive too. Rahane, Tripathi and Samson bring power, elegance and aggression to the table while Jaydev Unadkat is an effective bowler as well.

The likes of Butler, Stokes and Turner will most probably be unavailable in the later part of IPL 2019 as they will be preparing for the World Cup. This will poise a big challenge for Rajsthan and they may find it tough to have ideal replacement for these players.

In the pace bowling department the team is reliant on Jaydev Unadkat and Dhawal Kulkarni. So what will be their option if both of them go out of form?

Rajasthan Royals should qualify for the play-offs as they have a balanced team but at the same time it shouldn’t come as a surprise if they do not reach the top four because they have a habit of losing the steam in the later stages and this year too it may repeat. 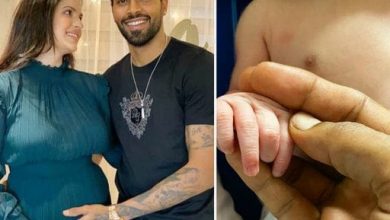 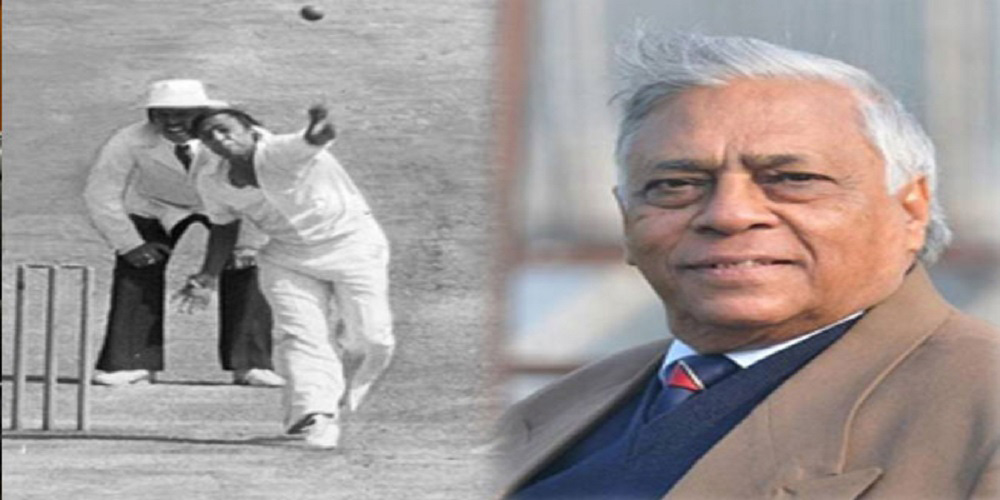 Rajinder Goel, the only bowler who took more than 600 wickets in Ranji Trophy passed away, didn’t play a single match for India 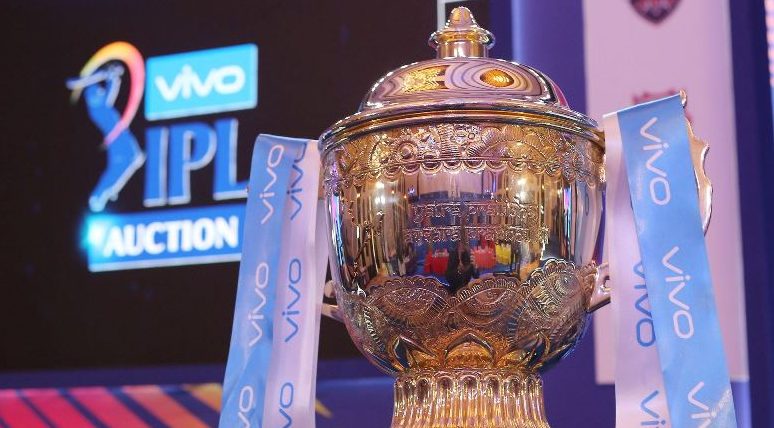