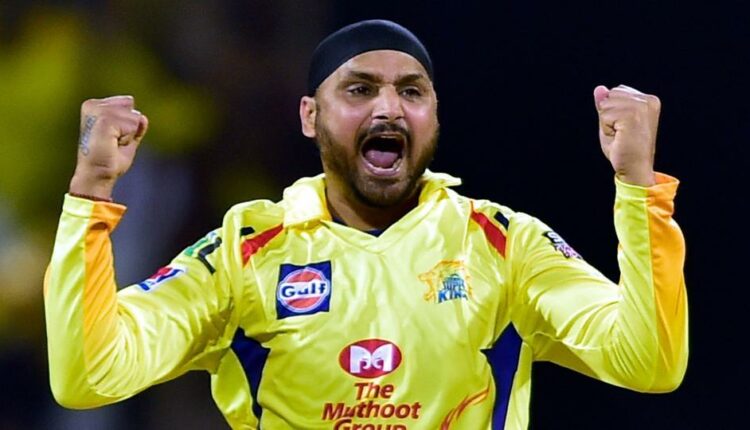 Chennai Super Kings comfortable win over RCB marked the beginning of Indian Premier League 2019 on 23rd March 2019. The inaugural match of IPL 2019 was much hyped, firstly because it was a battle between two famous sons of Indian cricket, Dhoni and Kohli, and secondly because both the teams are considered to be arch rivals, although it isn’t statistically true as CSK hasn’t lost a single match against RCB since 2014.

Playing on their home ground, Chennai Super Kings won the toss and reading the conditions well, Dhoni chose to bowl first on a ground where dew was expected in the second innings. He also inducted a semi-retired Harbhajan Singh in the playing eleven to give teeth to his spin bowling department.

This toss win gave an advantage to CSK even before a ball was bowled because the RCB batsmen, in order to negate the dew factor, tried to play too many shots early in the innings without judging the nature of the wicket and this led to their downfall because it was a slow and tricky wicket where shot making was not easy.

CSK’s excellent bowling assisted by a slow wicket led to RCB’s disappointing loss. Harbhajan Singh who has almost retired from cricket and was even seen doing commentary recently, started the proceedings in company of Deepak Chahar. His excellent opening spell provided the initial breakthrough when he had Kohli mistime a pull shot to be caught by Ravindra Jadeja in the deep in his second over. He was slog swept by Moeen Ali for a six but Moeen Ali’s innings came to an abrupt end when one of Bhajji’s length deliveries stopped and Moeen Ali could only scoop a catch to the bowler. AB de Villiers tried to hit Bhajji but only managed to give a catch to Jadeja at the mid-wicket boundry. He was dropped on the previous ball by Imran Tahir.

Bhajji’s dream spell and three crucial wickets at the start of innings earned him the Man of the Match award.

Imran Tahir also mesmerized RCB batsmen with his googlies and earned 3 wickets in the latter half of the innings. He was adjudged the Stylish Player of the Match.

Ravindra Jadeja, the third spinner, was not to be left behind and he chipped in with two wickets.

RCB’s innings folded at 70 off 17.1 overs. Parthiv Patel was the top scorer for them with 29 off 35 deliveries.

So effective were CSK spinners that pacer Shardul Thakur did not get to bowl at all and one of their most dependable bowlers in IPL, Dwayne Bravo, bowled just one ball on which he scalped RCB’s top scorer Parthiv Patel.

Although CSK lost an early wicket when Shane Watson was bowled by Chahal for naught, the small score made their task rather easy. Rayudu, Raina and Kedar Jadhav scored steadily and CSK achieved the required target in 17.4 overs.

Raina crossed 5000 runs in IPL in his 177th match and he became the first player to achieve this feat.

Ola Cabs banned in Bengaluru the Garden City of India