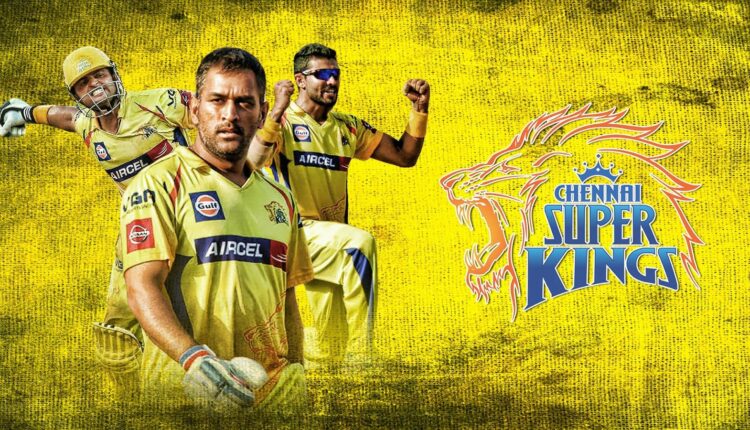 Defending Champions Chennai Super Kings return for the 12th Edition of the Indian Premier League. Just like every other year, CSK will be the favorites to take the crown this season too, having won the title on three previous occasions. Their dominant displays over the years have made them the most feared team in the league’s history. Apart from having a talented side their togetherness, motivation & ambition is what makes them a really tough side to play against.

It's okay if you've had a busy Sunday and missed #TheSuperKingsShow. Catch the repeat telecast tomorrow, 19th Feb, on Star Sports 2/2 HD at 10 AM and 8 PM! #WhistlePodu #Yellove ??

Chennai Super Kings have thrived under the leadership of MS Dhoni boasting an impressive win ratio of 68.75%. The team has had its share of worries with the most recent one being their suspension from the IPL for two seasons (2016 & 2017) where they were omitted from the league for spot-fixing.

Amitabh Bachchan Says “Bachchan Is a Brand and I am Proud to Carry Forward The Legacy.”