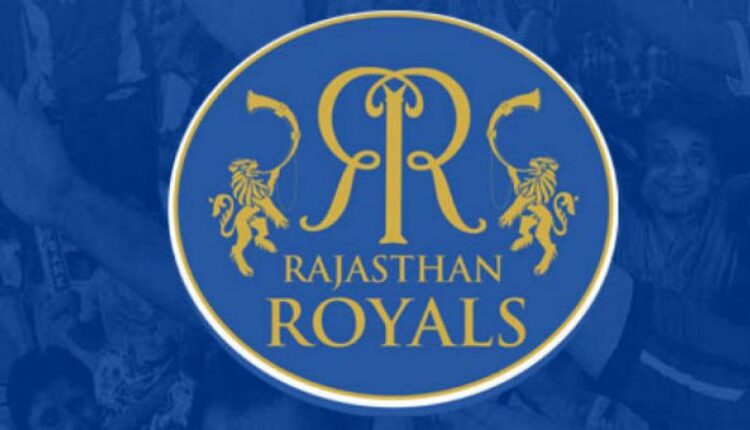 IPL 2018: Rajasthan Royals (RR): The IPL champions of the inaugural season are coming back after a suspension of two years and this time they have a strong side that demands to be taken seriously.

Shane Warne- The Aussie leggie took a group of unknown youngsters and led them to IPL title with some skilled captaincy and incredible performances. He took wickets at key intervals and contributed heavily towards team’s success.

Yusuf Pathan – Probably the first Indian youngster to emerge from IPL, Yusuf Pathan was Rajasthan’s MVP during the first three years. Pathan’s daredevil hitting ability and his complete disrespect towards spinners earned him several fans and also a place in national team.

Sanju Samson – The youngster from Kerala won hearts with his solid batting and smart strokes. Samson played some of the best bowlers in the world without any trouble and his talent made him one of the best players of the tournament.
Other notable players- Steve Smith, Ben Stokes, Graeme Smith, Rahul Dravid, James Faulkner, Praveen Tambe, Brad Hodge.

IPL 2018: Everything you need know about Sunrisers Hyderabad