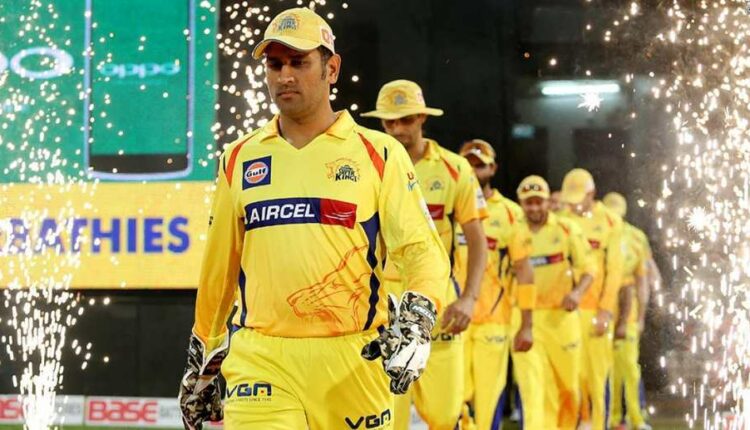 IPL’s most consistent team, Chennai Super Kings have two titles in their kitty and hold the record of featuring in the most number of tournament finals. Barring two seasons, the men in yellow have played in all IPL finals till 2015.
The team was suspended for two years and now they are back in the hunt with their talisman MS Dhoni leading the charge.

Crest and Color- The team logo has a lion’s face with the team name. The lion is in orange color while the words are in blue color.

MS Dhoni- The team’s de facto captain who plays the key role of a wicket-keeper batsman in the team.

Suresh Raina- CSK’s leading run-scorer and their preferred batsman for the number three position. Raina has frequently ended IPL seasons among the top run-getters and he is the backbone of CSK’s sterling batting line-up.

R Ashwin- Once MS Dhoni’s trump card during powerplay overs, Ashwin made his name in national cricket through impressive performances in IPL. He started as a bowler who bowled in the powerplays and with time evolved as an ace bowling weapon. He is no more a part of CSK franchise.

Dwayne Bravo- The death bowler specialist for CSK, Bravo has become a highly reliable option during the death overs with his pace variations and nerveless attitude.