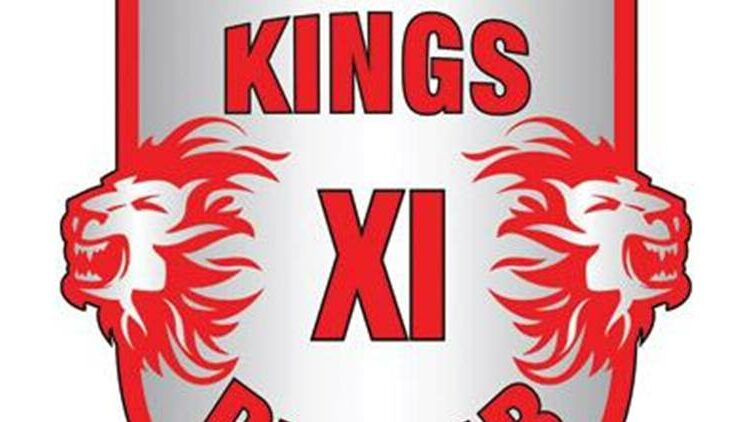 IPL 2018: Kings XI Punjab: Team history, previous year’s performances , Kings XI Punjab are the underachievers in IPL. In 10 seasons so far they have qualified for the playoffs only twice and had a lot of disappointments.

The team co-owner, Preity Zinta, a Bollywood actor adds a touch a glamour to the team and the availability of some of the biggest names in T20 cricket have kept Kings XI Punjab in the news for a long time.

In the inaugural season of IPL, Punjab impressed everyone and were the semi-finalists. At one stage they won nine of their ten games and this success was largely due to Shaun Marsh’s sensational batting form. Marsh was the leading run-scorer in IPL that year and won the orange cup as well.

Since then, the team has struggled to perform above par in IPL. The 2014 season was a break-through moment for Punjab as George Bailey’s captaincy led to them to the finals. But again in the subsequent years, their performance dropped and in 2015 and 2016 they were the last team in the points table.

Glenn Maxwell and David Miller came together and stormed the IPL with their all-out aggression. The duo routed every bowling attack in the league with their destructive batting and took Punjab in the finals. George Bailey, the skipper was applauded for marshaling the troops well and for bringing out the best from his team. But the honeymoon came to an end in the finals as KKR choked them with Sunil Narine’s bowling and then Manish Pandey chased the target with ease.

After being the runners-up in 2014, a lot was expected from Punjab in 2015, but the team came crashing down and finished last in the league stage. The magic of Maxwell and Miller faded away and the team won only three of their 14 league games.