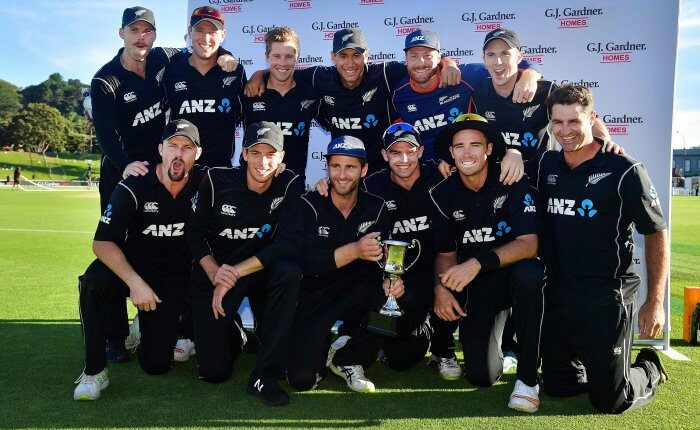 The underrated heroes of World Cup, New Zealand are known for punching above their weight and delivering an emphatic result in the World Cup. They were the runners-up of the last World Cup where Brenden McCullum led the New Zealand team with an all-out aggressive intent. This time they are led by Kane Williamson who contrary to McCullum is known for his temperament and cool attitude.

So what does New Zealand bring to table this time with Williamson’s composed and calm leadership?

In the form of Williamson and Ross Taylor, New Zealand have two high-quality batsmen manning the middle-order. Tom Latham is solid too in the middle order giving the team an edge while the pace artillery of Boult, Southee, Henry and Ferguson is all about express pace. Santner is an effective spinner and thus New Zealand feature a stable squad with plenty of match-winners.