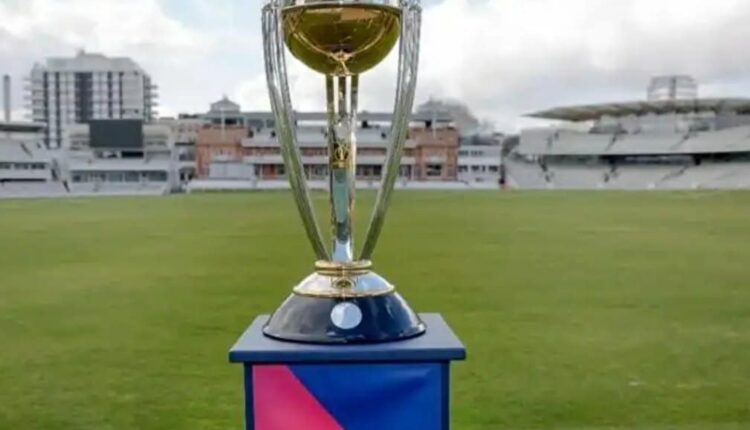 The league stage of ICC Cricket World Cup 2019 has come to an end and we are just three matches away from finding the team that will lift the trophy of one of the most esteemed ICC events and this time it’s value is bit enhanced as the final match will be played at the ‘Home of Cricket’. The Lord’s Cricket Ground will host the ultimate match on July 14.

In this edition, we witnessed some of the best performances in all three departments of the game and that too right from the beginning where Ben Stokes emerged as ‘Player of the Match’ with contribution for his team in all three aspects to Rohit Sharma’s spectacular five centuries in mere eight innings.

So, here is a Playing XI that is formed with the performances from players till the end of League Stage:

When it comes to finding the best openers of this World Cup so far, then there will be just two names in everyone’s mind and they are of Rohit Sharma and David Warner which is also not much surprising as they were expected to do so right from the start of the tournament.

What they have achieved and done so far in this tournament is quite unbelievable as both of them have over 600 runs in just eight and nine respective matches but Sharma has taken it to another level five 100s in a single edition which is a world record as of now.

Some of the best middle order performances have come in this edition which as a result, made this one of the most difficult parts of the team to select from. The players that are selected in this Playing XI are Virat Kohli, Kane Williamson and Shakib Al Hasan as all three of them are in the list of top 10 players as far run scoring is concerned.

Apart from the above mentioned players, some other players like Joe Root, Babar Azam etc were also in the list of probables but unfortunately missed out on making it to the final XI. Also, Virat Kohli will be captaining this side.

The team already features a world class all-rounder in the form of Shakib Al Hasan but it’s almost impossible to ignore the name of Ben Stokes from the side at number six who has impressed everyone with his skills in all three departments.

It was a toss up between Alex Carey and Tom Latham when it came to fulfill the slot of the wicket keeper as these two are the ones who bat a bit down the order but it is Carey who marginally won this race of featuring in this Playing XI.

It is really hard to say that there is no specialist spinner in the list of top 15 wicket takers of this tournament. As a result, there is just Shakib Al Hasan as a slow bowling option in this playing XI which clearly shows that this entire has been all about the pacers as far as the bowling is concerned. So, the chosen four bowlers are Mitchell Starc, Jofra Archer, Shaheen Afridi and Jasprit.

Some of the bowlers that need special mention who missed out in this list are Lockie Ferguson (New Zealand), Mohammad Amir (Pakistan), Mustafizur Rahman (Bangladesh) etc.