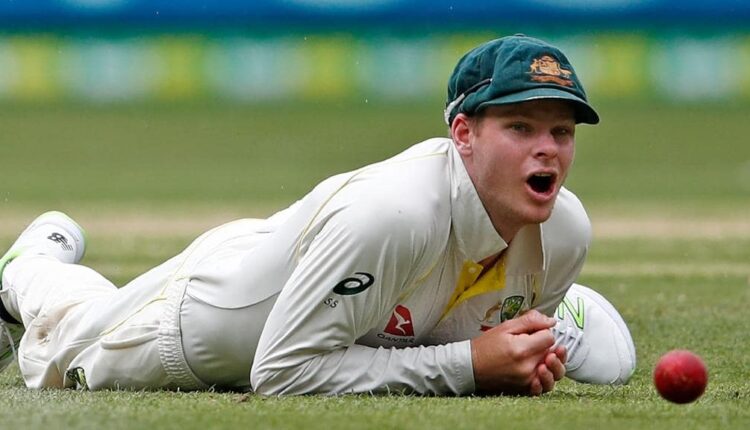 Steve Smith and David Warner have stood down as the captain and the vice-captain of Australia’s national cricket team for the remainder of the 3rd Test against South Africa as a result of the ball tampering issue that happened during the third day in Port Elizabeth Test. Tim Paine will lead Australia for the rest of the match. 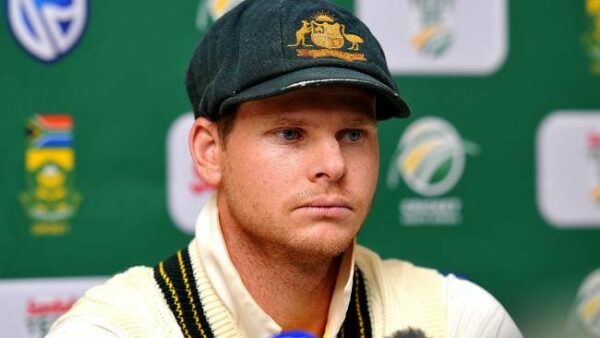 Cricket Australia made this decision after conducting an emergency Board meeting where it was felt that an immediate action was needed to restrict the damage this ball-tampering issue is creating for Australia’s reputation in the international sports arena.

Cricket Australia chief executive James Sutherland conveyed this decision on the morning of the fourth day of the Test and he said that the Test needs to proceed as they investigate the matter.

Cricket Australia have already begun their investigations on this issue and according to the cricket board, they are looking to take decisive action as soon as possible as they regard this issue of utmost importance.

The decision of removing Steve Smith from captaincy came hours after Malcolm Turnbull, Australian Prime minister publicly demanded Smith to be removed from the post of captain.

The ball tampering issue is set to have serious repercussions on Australian cricket and more importantly on Steve Smith’s future as Australia’s captain.

The ball tampering issue happened on the third day of the ongoing Test against South Africa. Videos showed Cameron Bancroft taking out an object from his pockets and rubbing the ball by it. He then shoved that object in his trousers. The replays indicated the object to be of a yellow color which many experts have speculated as a sandpaper.

After the end of the day, Steve Smith admitted to ball tampering and accepted the responsibility saying it was a ‘leadership decision’ and the team leadership knew about the incident.
Steve Smith also said that he regrets his action and ensured such acts won’t happen in future. But it seems that he will have to pay dearly for his act.