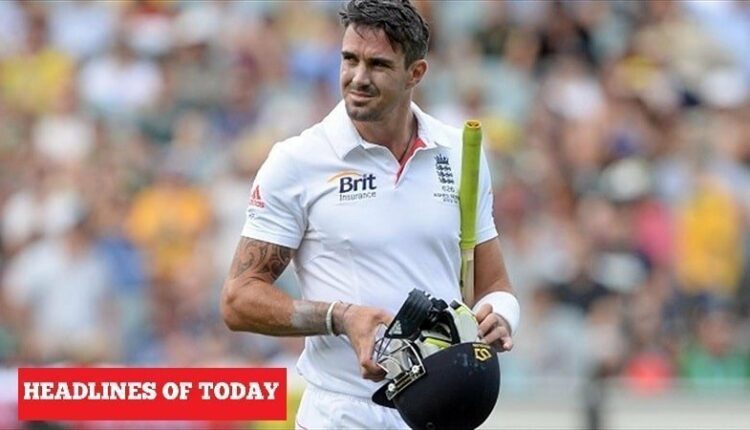 England cricketer Kevin Pietersen announced his retirement recently and cricket fans across the world felt a jolt in their hearts as he was one of the most stylish and entertaining batsmen of all eras.

Kevin Pietersen was arguably the best English batsman of this generation and some even regarded him as the all-time best batsmen from England. The debates may go on but one thing is for sure, KP’s batting was a treat to watch and his flamboyance with the bat was unmatched.

So let us bid adieu to Pietersen by remembering his top five performances.

5. 100 vs South Africa at East London,2005
The performance came in a losing cause and against the nation of his origin, but nothing can lessen the impact Kevin Pieterson’s sensational hundred created at East London in 2005.

It was KP’s only eight ODI and he came out to bat with England at 117 for 3 wickets while chasing 312. And then it was all about Kevin Pietersen. With no support from the other end, he took the responsibility on his shoulders and smashed boundaries after boundaries.
KP scored the fastest hundred by an England batsman but still couldn’t prevent his team’s defeat. He remained not out on 100 as England were bundled out for 290 runs.

It was KP’s first Test series and it was the Ashes. For the first four Tests, he made some contributions but nothing was decisive and then came the 5th Test, with England leading the series 2-1.
After the first innings, England had a lead of only six runs and Australia were looking to push the door open. But Kevin Pietersen with his flamboyant 158 runs pushed the game away from Australia’s reach and forced a draw which allowed England to win the series.
KP was dropped twice before reaching double figures but an innings of this impact while facing McGrath, Lee, Tait, and Warne announced KP’s arrival at the big stage.

3. 227 vs England at Adelaide, 2010
Probably, Kevin Pietersen’s best Ashes performance, the 227 run masterpiece delivered England their first win of the series and once again stamped KP’s dominance.
Answering to Australia’s 245 runs, Alastair Cook’s century and Jonathan Trott’s fifty laid the foundation for a Pietersen special. And then KP delivered. His stunning double hundred took England to 620, a score that sealed the game for the visitors.

2. 130 vs Pakistan at Dubai, 2012-
Pakistan’s spin web choked England in the Test series but England came back strongly in the ODI series. After winning the first three games, England were chasing a target of 237 runs and suddenly Pakistani spinners found their mojo back.
But KP stood tall, produced his second consecutive hundred and steered England home. Another Kevin Pietersen special innings that showcased the marriage between his power and skills.

1. 186 vs India at Mumbai, 2012
It was a dust bowl and batting against spinners was difficult than walking blindfold on a slippery road. England had lost the first Test and at Mumbai, they looked set for another one.
And in such context, KP took on the spin trio of Harbhajan Singh, R Ashwin, and Pragyan Ojha to construct one of the finest knocks ever in Test cricket. KP attacked India’s spinners, went for his shots and throughout his stay of 316 minutes, butchered India’s self-esteem.

When he was finally out, Pietersen had scored 186 runs, had given England match-winning lead and had paved way for England’s historic Test series win in India.

Chelsea Wins against Leicester City: Reaches The Semifinal Of The FA Cup