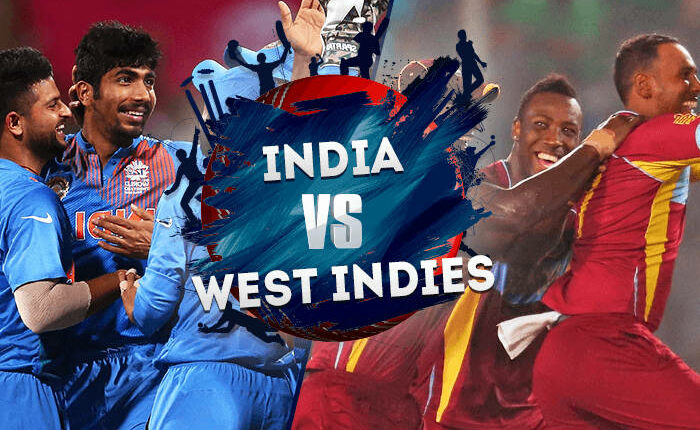 India takes on West Indies in an intense battle at Old Trafford in Manchester the place where India last played and won against Pakistan. India and West Indies come into this matchup from two ends of the table. India is still unbeaten in this edition of the World Cup whereas West Indies have already lost 4 of the 5 matches they played. India vs West Indies will be broadcasted at 1:30 IST. Get more details on India vs West Indies live streaming on Headlines Of Today.

Not everyone has a TV at home, and pretty much everyone has a phone with the Internet nowadays, so Hotstar Live Cricket has become the go-to platform for live streaming of the CWC 2019. Hotstar CWC 2019 Streaming offers tremendous value. You can watch plenty of stuff free of cost. Cricket matches are almost always available on the free option but you do have a further option to subscribe.

Meanwhile, Doordarshan (DD) will air some of the Cricket World Cup 2019 matches in India.