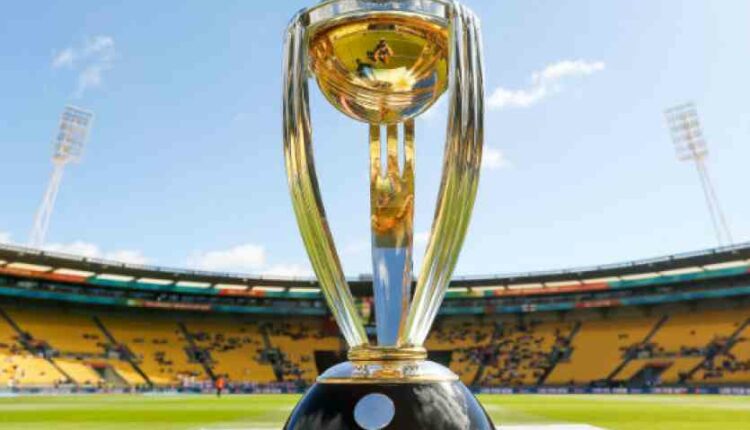 ICC World Cup 2019 Schedule: Matches Time Table, PDF download: The twelfth season of the most prestigious cricket tournament, ICC World Cup, is all set to begin from 30th of May 2019 and will be played till 14th of July 2019. The matches will be hosted by England and Wales, parts of Great Britain, and a total of 10 teams will be participating. With the first match is scheduled to be played at Oval in London, the warm-up matches will be played from 24th May 2019 to 28th May 2019.

England becomes the first team to qualify as it is the host nation, followed by nations like Australia, Bangladesh, India.

The names of participating nations are mentioned below.

The proposal of BCCI (national governing body of cricket in India) to boycott Pakistan post Pulwama Attacks was rejected by ICC and the match between India and Pakistan will be played as scheduled.

For the first time in the history of cricket world cup, there will be no representation from associate members as they have failed to qualify for this edition of World Cup.

Coming to the schedule of the matches to be played, the first match will be played on 30th of May 2019 between the host nation, England, and South Africa. Live matches may be viewed at Star Sports.

The complete schedule of play is mentioned below.

Lead Stars of Kalank Reveals The Majestic Looks of Themselves : See Pictures