Everything you need to know about 2019 Cricket World Cup: History and the participants 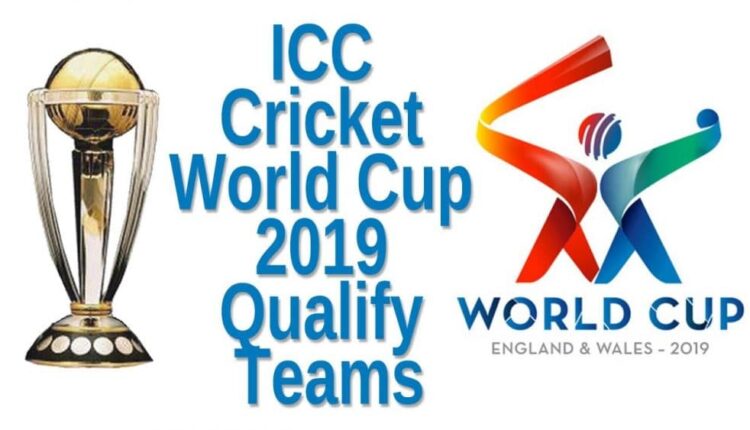 In the late 1970s, Kerry Packer, the great Australian tycoon, established the World Series Cricket (WSC) competition. The success and popularity of the domestic one-day competitions in England and other parts of the world, as well as the early One-Day Internationals, prompted the ICC to organize a Cricket World Cup.

HOSTS FOR THE 2019 CRICKET WORLD CUP

England and Wales will play hosts for the 2019 cricket world cup after winning the desired rights in 2006. Initially, England and the Wales put a joint bid for 2015 world cup. However, a joint Asian bid got rights for 2011 ICC World Cup leading to the distribution of 2015 rights to Australia and 2019 world cup rights to England and Wales. 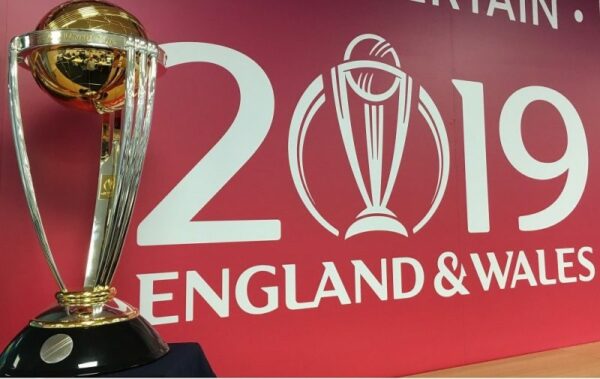 Only 10 teams will qualify for the 2019 world cup after ICC took a decision to
reduce the size of the tournament. In 2011 and 2015 World Cups, there were 14 teams but ICC has decided for a better and rigorous competition with a few
nations.

PARTICIPATING TEAMS FOR THE WORLD CUP 2019

And two teams will be selected after the world cup qualifier matches.

How to zoom on the iPhone 8 Plus Camera