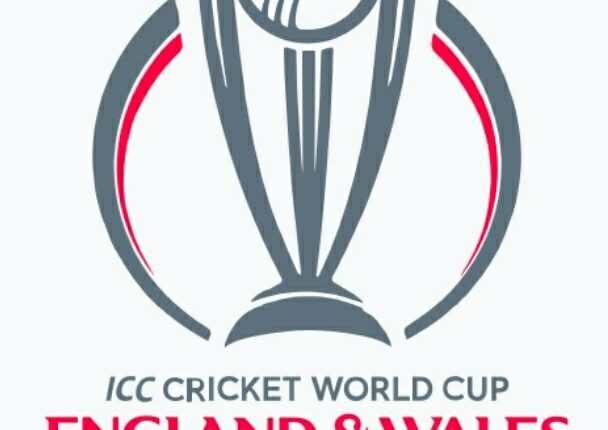 It took around one and a half month and 48 matches to find the winner of the ICC Cricket World Cup 2019 as it was expected, it was the hosting nation England that lifted the trophy. They clinched the title in the finals after they defeated New Zealand in an absolutely thriller and arguably one of the best matches in the history of One Day cricket.

Before the World Cup started, it was expected that there will be flat tracks all over and we will witness some mammoth totals all around the tournament. But that did not happen as not the pitch were made without favouring any department but we also got to witness some exemplary bowling performances throughout the tournament. On thing that was found to be common was that there was no assistance for the spin bowlers.

As a result, in the list of top three bowlers, all of them are fast bowlers who made it here with their continuous performance in this season.

The leading wicket taker in this edition of ICC Cricket World Cup was Mitchell Starc from Australian and that too by quite a big margin as the difference between him and the bowler at second place was of six wickets. The value of his performance increased by an extent as he was not fully fit before the start of the tournament and there were speculations that how he will perform in the tournament.

Nothing of that sort was seen in the entire season as he also matched the all-time record of Glenn McGrath’s 27 wickets in a single edition of the World Cup. His this performance was also a reason behind Australia’s great performance in CWC 2019.

One bowler that has impressed all with his skills is Lockie Ferguson who surprised the batsmen with his raw pace and bounce. He finished at the second spot in the list of most wickets as he ended the tournament with 21 wickets to his name.

There were other ace bowlers like Trent Boult and Tim Southee in his side but he sidelined everyone to be the leader of Kiwi bowling lineup. He also featured in the official team announced by the ICC for this World Cup.

This tally could not have been completed without the name of Jasprit Bumrah in it as the ‘Yorker King’ was definitely one of the best bowlers in this entire World Cup and there was hardly any outing when he performed badly. At the moment, Bumrah is the best Indian bowler without any doubt and that too in across all three formats.

Bumrah’s name is at the fifth spot in the list of highest wicket takers but the impact that he laid was quite terrific. He bowled all the crucial overs for his side, took the wickets of opposition’s best batsmen and was the go-to bowler for his captain.