CWC 2019: Three players who can be the most wicket taker 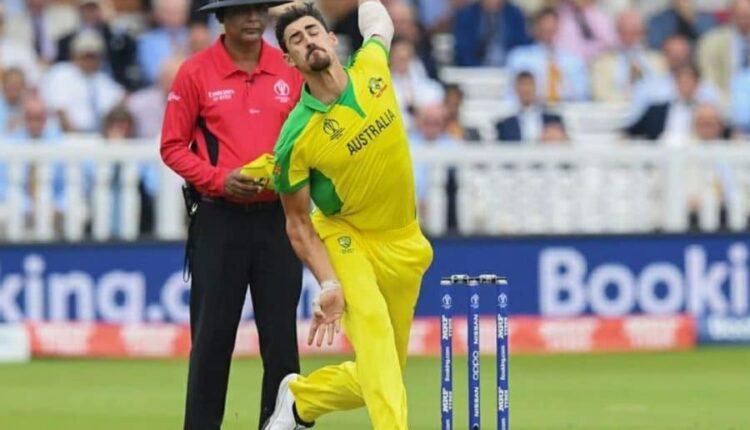 The ICC Cricket World Cup has been completed by more than half and has witnessed some of the most brilliant spells. All this has evidently shown a result in the overall performance of the team as well which verifies the statement that bowlers play a massive role in winning the matches for a team.

Here are three such bowlers who have bowled terrifically so far and have high chances of finishing at the top of the list of the bowlers with the maximum number of wickets at the end of the tournament. These names are decided on the basis of current form, chances of their team’s qualification in the semi-finals and the remaining number of matches that the player will get to play.

The first and foremost name to appear in this list is of Mitchell Starc, who is also the current leading wicket taker with as many as 19 wickets to his name in just seven matches. Mitchell Starc is just repeating his performance from the last edition where he emerged as the highest wicket taker.

Australia have already qualified for the semi finals and look quite strong to play the finals as well which means they have quite a few matches to still play which will provide Starc with a chance of finishing at the top.

The second name to feature in this list is of Jofra Archer who has stood up to all the expectations that were made from him. There were a lot of speculations about his playing in this World Cup but once he started playing, there was no looking back.

Archer has taken 16 wickets in the seven matches that he has played for the English team and has lead their bowling attack from front to also become the deadliest bowler of this tournament. Archer has a great chance of finishing at the top if England manages to reach the top four.

Young Lockie Ferguson has impressed all with his raw pace, sheer bounce and the capability of bowling yorkers at the right area. This has made him feature on the third number in this list of the players who can finish right at the top when it comes to the maximum wickets.

Ferguson has taken 15 wickets in just six games and also has one of the best bowling averages amongst the rest. Also, New Zealand have virtually qualified for the final four and Ferguson also has great chance of stealing the pole position in this list.