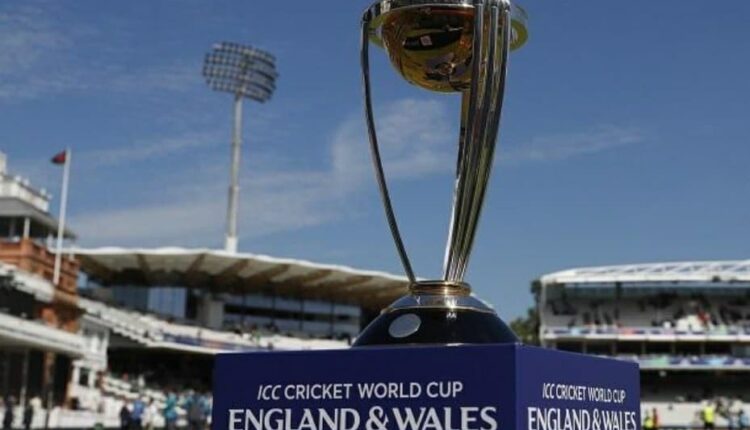 After a long period of over one month and 45 matches, we are down to the business end of the tournament where we have found our top four teams that will be up against each other in the semi-finals to fix a spot in the finals. The four teams that have reached this stage are India, Australia, England and New Zealand.

These four teams were right at the top from the start of the tournament and have rightly finished at the top four. There were some outside chance of Pakistan and Bangladesh for getting qualified but all that went in vain. Now, the four teams will play the first and the second semi final match against each other where the former will involve India and New Zealand and the latter will be played Australia and New Zealand.

Talking about the first where the top-spotted team India will play the fourth ranked team New Zealand at the Old Trafford Cricket Ground in Manchester on 09th July, 2019. Both the teams could not meet at the league stage as that match was washed out due to rain. But these two teams met at the warm-up match before the start of the tournament where New Zealand won that match easily.

As the tournament processed, India has emerged as the best team of the tournament where they lost just a single game while New Zealand lost their last three encounters which means that the momentum is with the ‘Men in Blue’. It will be a cracking game to offer for all the fans eagerly waiting for this game to happen.

The second match will involve the second and third placed teams respectively where Australia will lock horns against England at the Edgbaston Stadium in Birmingham on 11th July, 2019 where a kind of mini ashes is expected, keeping in mind the old rivalry between these two teams.

It is expected to be a great game in offering as it will be a match of England’s batting and the Australian bowlers and the toss will play a crucial factor in deciding the result of the match as England will definitely try to bat first as they have not won even a single game while chasing. This match will decide who will play against the winner of India-New Zealand