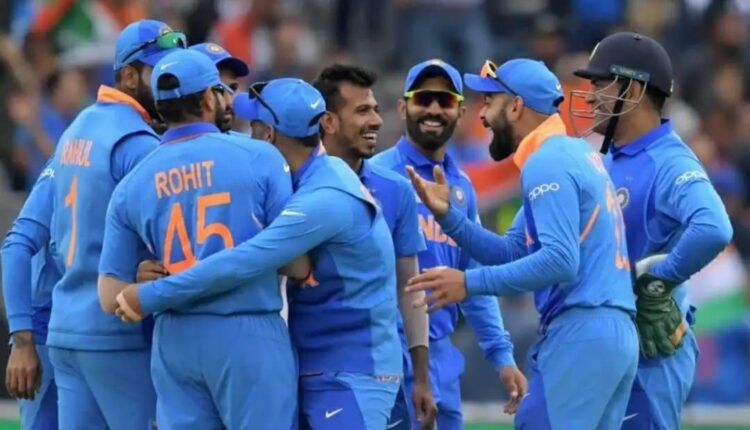 The campaign for the Indian Cricket Team ended up on 10th July, 2019 after their defeat in the semi-final clash against New Zealand. It was one of the biggest heartbreaking moments for the Indian players as well as their fans cheering for them from all over the world. India topped the League Stage table with 15 points in nine matches.

Here, we will talk about the prize money that the Indian team won at the end of the tournament. The Cricket World Cup is considered to be one of the richest tournaments throughout the world and this could be easily seen in the amount that was awarded to the ‘Men in Blue’.

As mentioned earlier that the Indian Team won seven matches in their league stage which means they earned a whopping amount of $2,80,000 ($40,000×7) which results to be calculated at ₹1,90,40,000 (taking the conversion rate as 1 USD = 68 INR). This is the money that they earned at the end of the league stage only.

The team also went on to play the semi final matches which added another handsome amount of $800,000 (₹5,44,00,000). In totalling up all the money that they won in this edition of the World Cup, the amount comes out to be $10,80,000 which results to ₹7,34,40,000 (Seven Crores Thirty Four Lakhs and Forty Thousand Rupees) when converted in Indian rupees.

Five Football records that are almost impossible to break