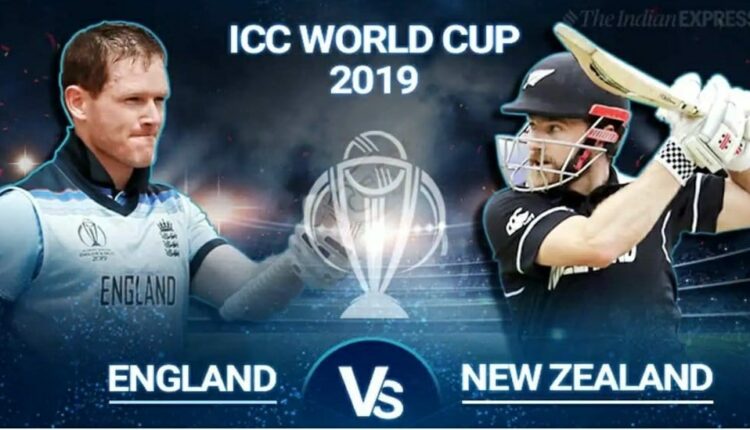 After a long period of almost one and a half month where we witnessed some tremendous cricket from best of the teams and players, we are down to the final of the ICC Cricket World Cup 2019. A day for which all cricketing fans have been from the last four years, it has finally arrived and could not have been better as this match will be played at the ‘Home of Cricket’- Lord’s Cricket Ground in London on 14th July 2019.

In the league match that took place between these two teams was at the Riverside Ground, Chester le Street where it was a one-sided match as England defeated New Zealand by a massive margin of 119 runs in a must win game. Jonny Bairstow won the ‘Man of the Match’ award for his scintillating century in that encounter.

A typical Lord’s pitch is expected where there will be assistance for both batsmen as well as bowlers, especially spinners. Bowlers will definitely have to chip in a few early wickets otherwise there is going to be a big problem for them, once the batsmen are settled in the middle. Most probably a high scoring game is expected unless we witness some miraculous bowling.

If England gets to bat first, then the hosts will definitely start as the favourites unless we see similar kind of bowling from the kiwi bowlers just like the last match. If New Zealand strikes first, then they will get more info the competition and a better is expected to take place.

All You need to Know

CWC 2019: Three Indian players who might not be seen again in Indian colors