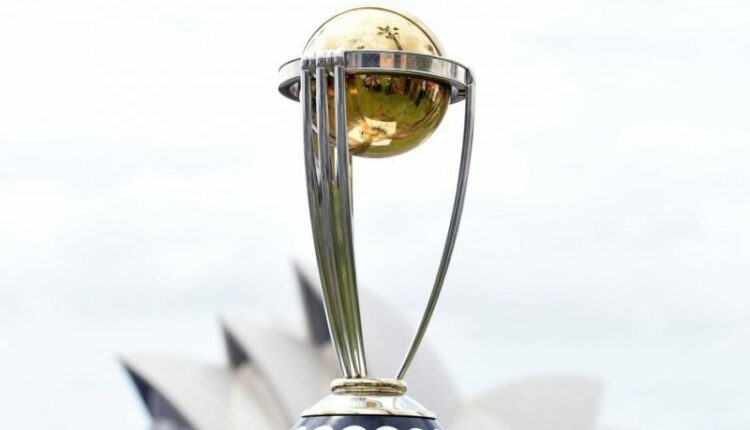 Every cricket fan would remember the great moments in cricket history be it the Kapil Dev’s 175 against Zimbabwe in 1983, or the unexpected 2011 Ireland win against England. Here are some of the unforgettable moments from every World Cup tournament ever:

The first nail-biter of cricket world cup saw an unbeaten 64-run stand for tenth-wicket between Deryck Murray and Andy Roberts stun Pakistan with a fitting finals win.
Chasing 267, West Indies were first three down for 36 runs and then five down for 99 runs before some crucial partnerships kept them in the chase. But the most astonishing partnership came for the last wicket as Murray’s sensational 61 not out helped West Indies clear the rope with Roberts scoring 24 not out.

Kapil’ men surprise the world in 1983

The 1987 world cup final was when England was closest to achieving their world cup dream but it all ended as a misadventure for England. The famous “a false shot and a world cup lost” statement appeared when Mike Gatting, with his dare-delivery, gave the match completely to Australia with no signs of revival.

The most memorable encounter in world cup cricket ended with a heartbreak for South Africa and a sensational win for Australia who went on to clinch the trophy.
“You just dropped the world cup”, the statement became as famous as the tag that South Africa received and even day they live with it.

India vs Pakistan, 2003
The Master Blaster’s classic KO against Pakistan in 2003 was a great moment for Indian fans. The six over third-man against Shoaib Akhtar was inked in memory as Sachin tore apart a heavily loaded bowling attack with finesse demonstrating the best of his class.

India and Pakistan’s shocking exit, 2007
2007 world cup was a sting for Indian and Pakistan fans alike with both the teams being knocked out in the first round only. This affected financial viability of the world cup and since then ICC has been keen on having Asian teams play a significant number of matches in the world cup.

Malinga magic, 2007
2007 cup also had few nail-biting moments. One of which came during Sri Lanka versus South Africa match when South Africa needed four runs to win with five wickets in hand but Malinga rattled them clinching four wickets in four balls.

Kevin O’brien’s rampage against England, 2011
Fastest century by an Ireland batsman which led to a surprising win over England for a small team like Ireland was the highlight of 2011 world cup.

Dhoni finishes off in style, 2011
MS Dhoni, the legend with his helicopter shot drove India to a thrilling win over Sri Lanka and gave India its second ICC World Cup title after two decades of hard work and persistence.

Wahab Riaz bounces Watson, 2015
Pakistan lost the game by a huge margin and Shane Watson stood not-out but what fans remember from the match between Australia and Pakistan is Wahab Riaz’s steamy and spicy short-pitch bowling that had Watson stripped off from his glory.
A bowling spell that lighted the tournament!