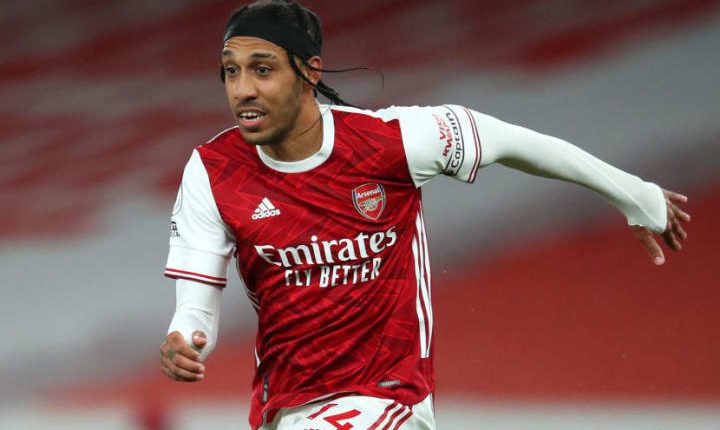 Arsenal captain Pierre-Emerick Aubameyang on 16th April revealed that he had been hospitalized after contracting malaria while on international duty with Gabon last month. The forward missed his Premier League match with Sheffield United, ending in a 3-0 win, and was also absent for the Europa League quarter-final second leg clash with Slavia Praha on Thursday night. Auba posted the news of his illness on Instagram moments before their match kick-off against Slavia.

Arsenal made the most of their second-leg match, and winning 4-0; they knocked Slavia out of the tournament without Aubameyang. The Gunners are to face Villarreal in the first leg of their last-four tie. After an unsuccessful campaign at the Premier League and the disbandment of the Super League, advancing in the Europa League could be the biggest feat for Arsenal this season.

“I have spoken to him many times. He was at the training ground yesterday for the first time.
“He’s still being checked by the doctors, it’s taking him a while. It’s a difficult disease to go through. He had some tough moments and we just want to give him every single tool to make him available and fit as quick as possible because we need him.” Mikel Arteta told Sky Sports.

In their next Premier League fixture against Everton, Both their prominent strikers Aubameyang and Lacazette, would be missing out. Nicolas Pepe would be the obvious choice to replace the forwards.

When Arteta was asked whether the captain would be available before the season end, he replied, “Well, I hope so.”

“The way he was looking yesterday, he was in a much better place, and hopefully, once he has started to feel better with more and he regains a bit of the weight that he’s lost, he’s going to be able to train and at that moment with the desire that he has to be back, I’m pretty positive that that will be the case.”

IRDA said – Hospital can not refuse to give cashless Covid claim