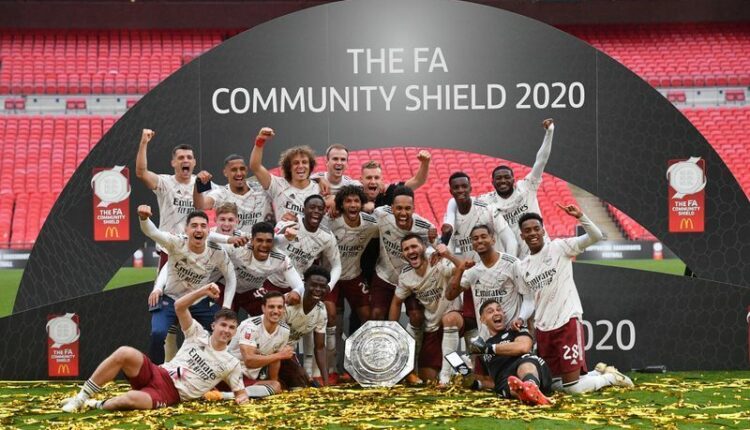 After years of a slump in form, Arsenal seems to be gearing up for title challenges. The Gunners had already clinched the FA Cup earlier this month. After getting hold of the FA Community Shield, they have won two titles in August alone. However, it wasn’t a comfortable journey for them.

As the match started, everything pointed towards a Liverpool victory. England’s reigning champions did much to deserve that merit by dominating the early minutes in terms of possession. The Reds even came close to scoring at the 7th minute. However, Virgil Van Dijk’s goal was ruled out due to it being offside. Minutes later, at the opposite end of the pitch, Pierre Emerick Aubameyang scored a perfect strike at the 12th minute. The striker celebrated his goal by pulling out the iconic Black Panther celebration in honor of the recently deceased actor Chadwick Boseman. 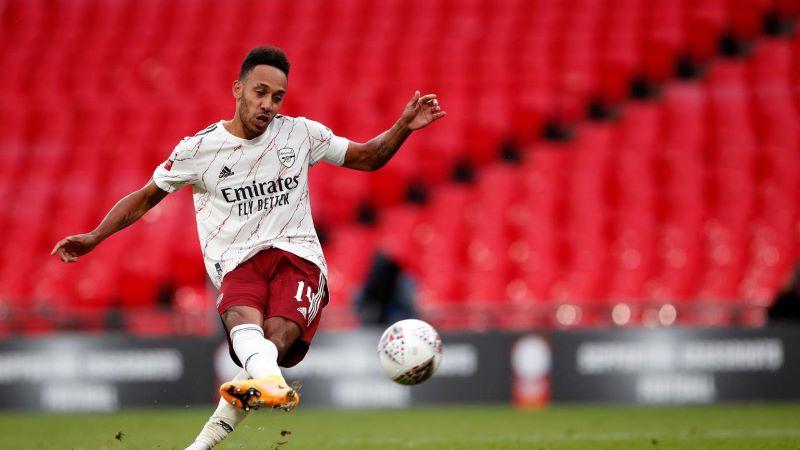 After the first goal, Arsenal started to gain ground. But, Liverpool turned up the intensity minutes before the first half ended. The Reds continued their aggression even after the restart, with Roberto Firmino misfiring a shot similar to Aubameyang’s. Meanwhile, the Gunners, on the other hand, had started to show signs of fatigue. Klopp, Liverpool’s manager, took this opportunity to bring in Keita and Minamino, two fresh pairs of legs. And the move proved useful.

From the hour mark onwards, the Reds seemed more lethal and aggressive. At the 73rd minute, came Liverpool’s reply to Arsenal’s goal. Takumi Minamino scored his debut goal for Liverpool and made the score 1-1. By now, Liverpool had a taste of the blood, and sensing Arsenal’s tire, they began to launch numerous offensives. However, Arteta’s defensive castle stood still as the whistle blew at the 90th minute.

As is the tradition in Community Shield, the match went straight to the penalties. Both teams’ players scored penalties until Liverpool youngster Rhian Brewster missed the opportunity to net the ball. Later, Gabonese striker Aubameyang put the final nail in the coffin, as his penalty goal confirmed the title for Arsenal. 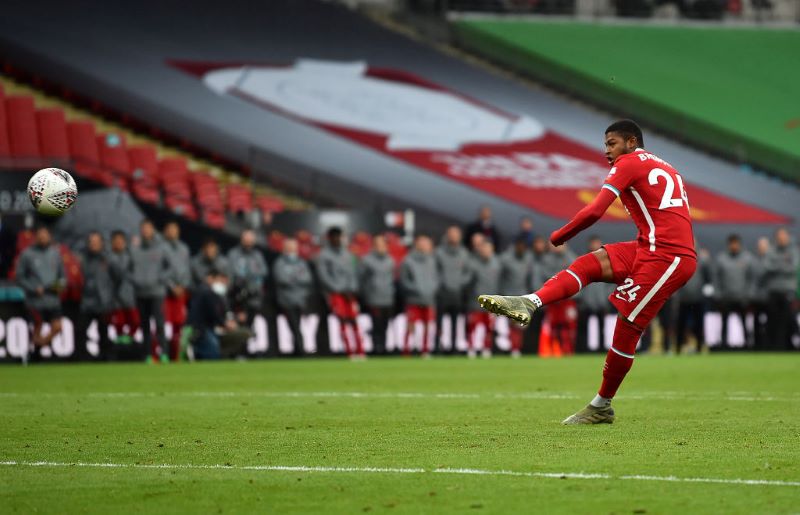 Despite being a curtain-raiser in an empty stadium, the game was as intense as possible. It was another brilliant display of Arteta’s football tactics. And despite being on the losing side, Klopp has much to look forward to as the Premier League opening date draws nearer.

Memories of the Alhambra Season 2, Se-Joo and Hee-Joo’s story will be explored!!!