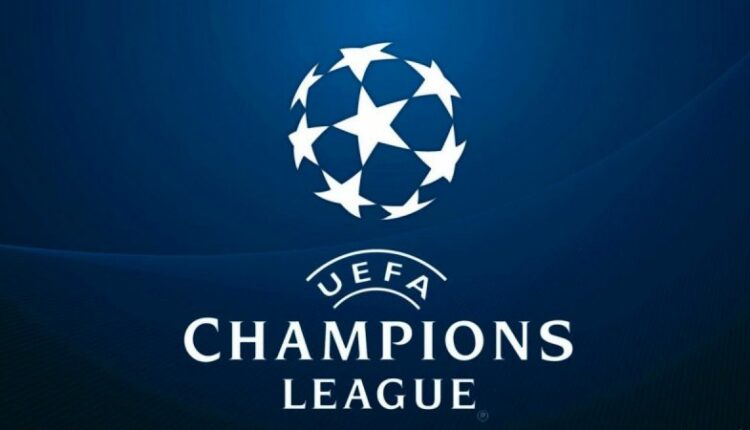 Sevilla will go head to head against Bayern Munich in the UEFA Champions League quarter-final on Tuesday. The match between Sevilla and Bayern Munich is going to be really interesting. Sevilla have come here in this stage of the competition by defeating Manchester United in the previous round. On the other hand, Bayern Munich have knocked Besiktas out of the competition in the round of 16.  The first leg will be held in Seville, Spain. So, Sevilla have to win this match somehow to keep their hope alive in this tie. The grand face-off between Sevilla and Bayern Munich is really gonna be amazing.

Corchia is having a groin injury problem ahead of the clash. Ever Banega is going to miss the match due to suspension. Otherwise, the Sevilla manager Vincenzo Montella is having the full squad in his hand for the upcoming big clash against Bayern Munich.

Sergio Rico will be given the gloves in this important match against Bayern Munich. The pair of Kjaer and Lenglet will be chosen in the central defense for Sevilla. Mercado and Escuerdo will play at both the flanks for the Spanish side. N’Zonzi and Pizarro will be there in the defensive midfield position for Sevilla in this match. Navas, Vazquez, and Correa will be given the role of attacking midfielders. Muriel will be the lone forward present upfront for Sevilla. So in the match between Sevilla and Bayern Munich, Sevilla has quite a good chance of winning.

Manuel Neuer is back in the light training session of the team after many days. But, he is still not fit enough to play in the first eleven of Bayern Munich. Coman and Bernat are also on the list of absentees in the match along with Manuel Neuer.

Ulreich will play in the Goal for Bayern Munich. The experienced pair of Boateng and Hummels will play in the central defense. Kimmich and Alaba will be there at both the flanks in the defense. Martinez and Vidal will be there in the defensive midfield position for Bayern Munich in this match. Muller, James, and Ribery will be given the role of attacking midfielders. Lewandoski will be the lone forward present upfront for them.

Dalits Voice their Protests on SC/ST Ruling through Bharat Bandh