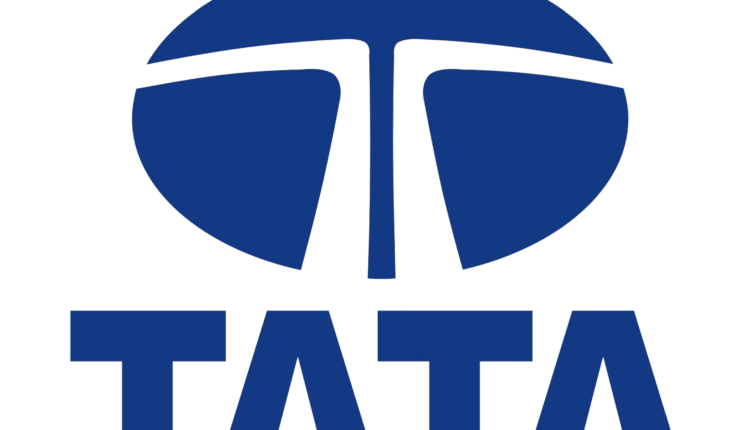 In the race to sponsor the Indian Premier League (IPL), Multinationals Tata Group (Tata Group) has also joined after Baba Ramdev’s Patanjali. The Tata group has expressed a desire for IPL title sponsorship rights to be held this year. The group has handed over ‘Expressions of Interest’ (EOI) to the BCCI.

Apart from Tata and Patanjali, the race also includes education technology company Unacademy and fantasy sports platform Dream-11 (Dream 11). All these companies will try to replace China’s mobile phone company Vivo. The last date for handing over EOI to BCCI was 14 August 2020. This time, the IPL will be held in the UAE from September 19 to 10.

Winning Bidder will have IPL title sponsorship rights for 4 months and 13 days. The battle of bidding on August 18 has become quite exciting with the participation of the Tata group in this race. The BCCI is hopeful that even after a short period, this year’s bid will not be less than Vivo’s annual contract of Rs 440 crore. A spokesperson for the Tata group has confirmed that the group has filed an expression of interest for IPL title rights.

A BCCI source said that the Unacademy and Dream-11 have already submitted the EOI. An official said that companies have not yet opened the bid amount in EOI. Information about this will be revealed on 18 August. After delivery of EOI, BCCI will inform the interested third party about the rights, product categories and entitlements. According to the BCCI, the final bids are to be sent to [email protected] email id between 11 am and 1 pm on 18 August 2020.

The highest bidder is not required to get the title sponsorship

Apart from all these companies, billionaire entrepreneur Mukesh Ambani’s Jio Communications is also reported to be involved in this race. However, the BCCI has not yet confirmed the participation of Patanjali and Jio in the race. The board has made it clear that only the highest bidder is not required to get the title sponsorship. For this, the plan presented by the bidder for IPL is also important.