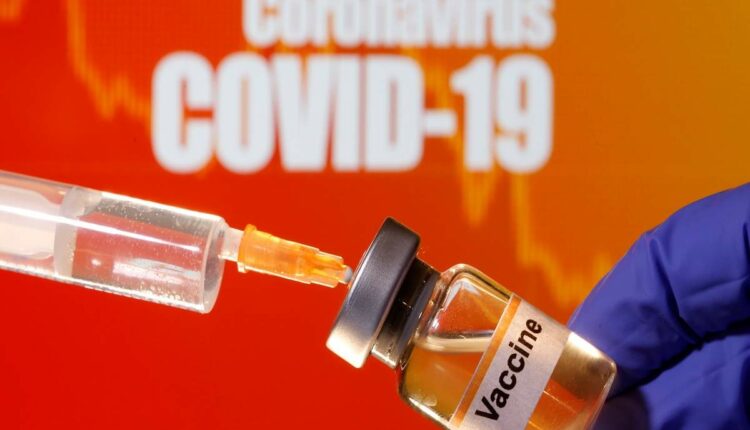 On Wednesday, the UK approved the covid-19 vaccine developed by the University of Oxford and AstraZeneca, paving the way for its rollout at a time when the country is in the grip of its worst wave of infections, and offering an important endorsement that will likely be taken into account in India, where authorities reviewed the inoculation later in the day.

While the UK said, it will begin administering the first shots from next week. However, Indians will have to wait a little longer since the Subject Expert Committee (SEC) of the Central Drugs Standard Control Organisation (CDSCO) – which is vetting the data from safety and efficacy trials – said it is yet to reach a decision and a further conference on Friday. The SEC decision is likely to factor in the approval by UK’s Medicines and Healthcare Products Regulatory Agency (MHRA).

The adenovirus vaccine is being manufactured by Pune‘s Serum Institute of India (SII). Described as a “vaccine for the world”, it is the most likely candidate to meet a large chunk of India’s vaccination needs because it is cheaper, easier to store and transport, and likely to be more available than the two other vaccines so far approved in other countries — mRNA ones developed by Pfizer/BioNTech and Moderna.

UK’s MHRA, on December 2, approved the Pfizer/BioNTech vaccine, making it the first inoculation to be approved anywhere in the world after the due scientific process. The Moderna vaccine was approved by the US on December 18.

Prime Minister Boris Johnson, who spent several days in intensive care with Covid earlier this year, called the approval of the Oxford vaccine “truly fantastic news” and “a triumph for British science”. He went ahead to say, “We will now move to vaccinate as many people as quickly as possible.”

On Tuesday, 53,135 new Covid cases were recorded in the UK — the highest single-day rise since mass testing began – as well as 414 more deaths, reinforcing the need for the country to speed up its vaccination process.

London, which is among areas in south-east England where a new, more transmissible variant has been spreading, registered 14,875 new cases. The UK’s state-funded hospital system has come close to being overwhelmed, with 21,286 Covid-19 patients, forcing some hospitals to cancel other procedures.