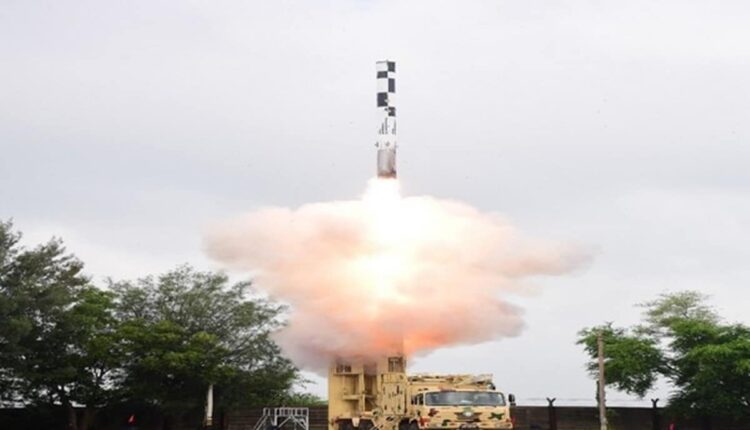 With the UN nuclear ban treaty entering into force, India on Friday reiterated that it is neither party to nor bound by any obligations of the international pact.

In July 2017, the UN negotiating conference had adopted the legally binding Treaty on the Prohibition of Nuclear Weapons (TPNW), which, as its name suggests, limits signatories to not “develop, test, produce, manufacture, otherwise acquire, possess or stockpile nuclear weapons or another nuclear explosive device”.

India had boycotted the negotiations which had began in March earlier that year, asserting that only the Geneva-based UN’s Conference on Disarmament had the mandate of prohibiting nuclear weapons. India was among 35 states, including the P-5 nations and Pakistan, who did not attend the deliberations.

The International Campaign to Abolish Nuclear Weapons (ICAN) received the 2017 Nobel peace prize for “its work to draw attention to the catastrophic humanitarian consequences of any use of nuclear weapons and for its ground-breaking efforts to achieve a treaty-based prohibition of such weapons”.

Last October, Honduras became the 50th country to ratify the treaty, which automatically led it to enter into force in 90 days on January 22, 2021. The treaty currently has 86 signatories, with 52 member states had submitted instruments of ratification. In South Asia, Bangladesh and Maldives have ratified the agreement.

After the treaty entered into effect, India issued a statement reiterating that it “did not participate in the negotiations on the TPNW and has consistently made it clear that it will not become a party to the Treaty”.

“India does not support the Treaty, and shall not be bound by any of the obligations that may arise from it. India believes that this Treaty does not constitute or contribute to the development of customary international law; nor does it set any new standards or norms,” said the press release from the Ministry of External Affairs.

FIFA Team of The Year 2021: Messi left out of the squad for the first time.