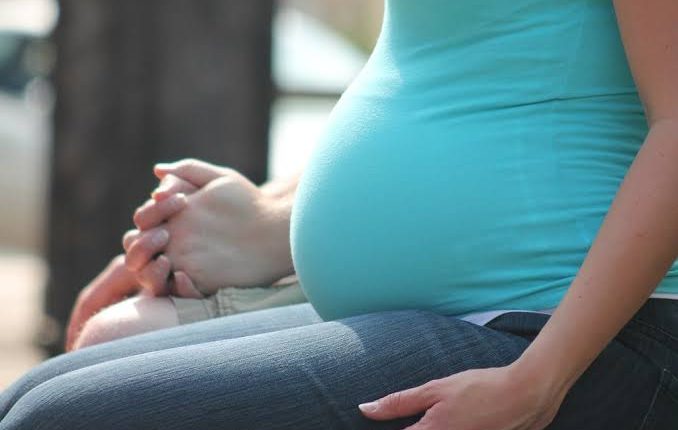 Section 312 of the Indian Penal Code states that if a person causes miscarriage of a woman with child but doesn’t acted for saving the life of woman then he shall be punishable with imprisonment for a term which may extend to 3 years or fine or both.

When a person miscarries a child when his motion is felt by the mother he shall be punishable with imprisonment which may extend to 7 years along with fine.

Medical Termination of Pregnancy Act includes eight section to make the abortion legal in case where there is need and to make it flexible and easy for the woman. It is the right to privacy of the woman including her right to decide about pregnancies and her own body.

Section 3 of the Medical Termination of Pregnancy Act states that a woman can terminate her pregnancy by registered medical practitioner.

Is it fair to blame who committed suicide?

Does your surroundings affect your personality?

Why do people feel lonely while surrounded by people?

Do you know who is the one behind your failure?