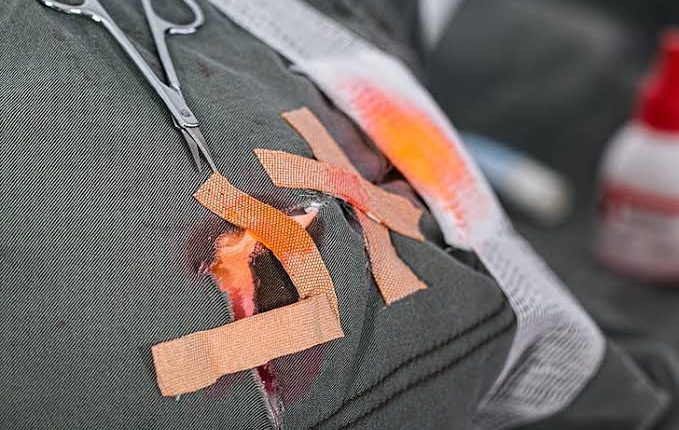 Hurt is also known as battery in English law is an offence under Indian Penal Code. The basic difference between hurt and grievous hurt is the degree of injury inflicted. For instance – if a person dies due to injury but the injury was not serious then the accused shall be held liable for hurt. Albeit, the knowledge and intention to cause death was absent.

Section 319 of Indian Penal Code talks about hurt. It states that if a person causes bodily pain, disease or infirmity to any person then he has caused hurt.

Therefore the essentials requisite of this section is –

In the above discussion, we understood that if an offender inflicts bodily pain then he shall be punishable but is he always punishable for any pain he inflicted?

Obviously ‘No’, Hurt is not constituted by mental pain. For instance – if a person gives alarming news to another which caused severe pain then the act isn’t constituted as hurt.

In this case, the court held that if the person has no intention to cause death nor he had the knowledge that his act is likely to cause death or grievous hurt then he shall be punishable for causing hurt. Even if the act of the accused caused the death of a person.

In this case, the court held that direct physical contact is not required to constitute hurt.

If a person acts as a transmitter for communicating any particular disease then his act will be constituted as hurt.

In Jashanmal Jhamatmal v. Brahmanand Sarupananda (1944), it was held that temporary mental impairment, hysteria or terror is considered as infirmity. If the act causes any of them then the person shall be liable for hurt.