What were the problems of industrialisation? 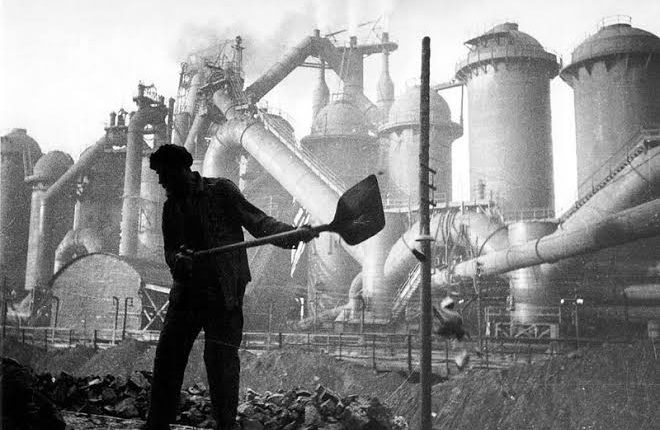 Till date, many reforms were made but the condition of the wage earning class did not improve. It seems like employers want to earn all their profit just by exploiting the people who work under them, basically the wage earning workers.

The same happened during the industrialisation where positive change was being observed in the rate of national income apart from this, production was also maximised to the fullest but the condition of the workers wasn’t different. They were exploited in and out of the factory.

Every factory works at their own terms and conditions. Setting up a factory doesn’t mean one has to register themselves but they do have to decide the wages, plan for cash inflow and outflow and various other things. So, to make a balance between them, they often reduce the wages without taking their condition into matter. As a result of which workers are found in miserable conditions. No one cares to pay them sufficient wages for their livelihood.

Under freedom of contract theory, employers often ask the wages earning workers to work for them at minimum. They accept the offer because their bargaining power is low. They know their alternatives are easily available. The employers do know the fact and take advantage of their helplessness.

Their condition gradually improved after independence. Labour and Industrial laws were also introduced. But they are still exploited the most. However the degree of exploitation is low in comparison to industrialisation.

CooTek to Participate in May and June Investor Conferences