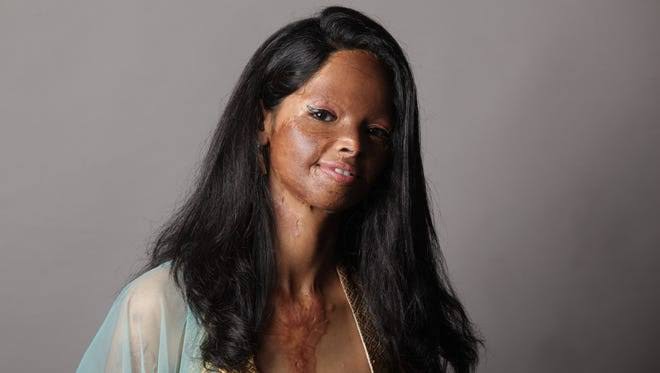 Acid attack is the most heinous crime where it was observed that the victim suffers due to rejecting another person or wherever she stands against anyone, she is subject to acid attack.

As per the data in 2014, the country witnessed 282 acid attacks out of which 185 attacks were in the state of Uttar Pradesh, 53 attacks in Madhya Pradesh while 11 attacks in Gujarat.

Many a time, the offender admits that he wanted the victim to suffer the whole life so he does the same by throwing acid attack.

The attack leaves a permanent mark on the body of the victim, not even the society lets her live happily. So, the government took a step & made provisions for punishing such offenders.

In this case, the Supreme Court gave certain guidelines to be followed while dealing with acid attack victims –

Section 326 A of Indian Penal Code talks about voluntarily causing grievous hurt by use of acid. The punishment under this section is imprisonment for a term not less than 10 years. However, it may extend to life imprisonment along with a fine.

While Section 326 B talks about voluntarily throwing or attempting to throw acid. The punishment under this section is imprisonment for a term not less than 5 years and may extend to 7 years along with fine.