What is equality before law and Rule of law? 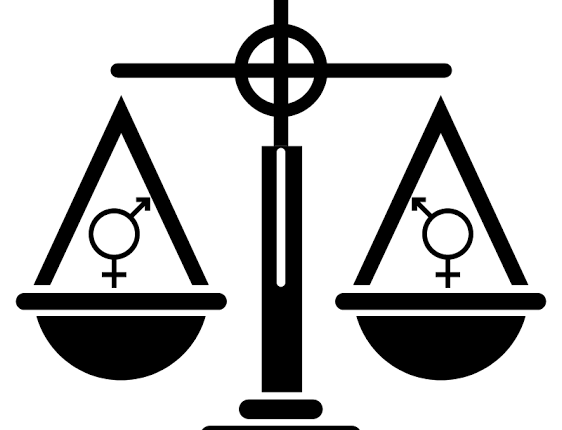 In manusmriti, it is said that “no one is more powerful than the law, not even the King.”

The concept evolved and the Constitution framer added Article 14. However, this concept was taken from the Rule of law given by A.V Dicey in England.

So, here we will understand what is article 14 of Constitution of India along with Rule of law & three meanings given by Professor Dicey.

Article 14 of Constitution of India

Article 14 of the Constitution of India states that the State shall don’t deny any person equality before law and equal protection of law. Article 14 gives emphasis to –

Equality before law means everyone should be treated equally. This is considered a negative concept because no special privileges are given to underprivileged sections of the society.

Equality before law means likes just be treated alike and not everyone is treated alike. In other words it means those who are of the same nature are treated equally.

Equality before law is not absolute equality

The concept of equality before law is not absolute equality because it is not possible for any state to treat everyone equally. Equality before law means no special privileges are given to anyone based on their birth, caste, colour, creed, etc. For instance – If A commits crime in ordinary law of land he shall be punished without making any distinction.