What do you know about the literary source of ancient India? 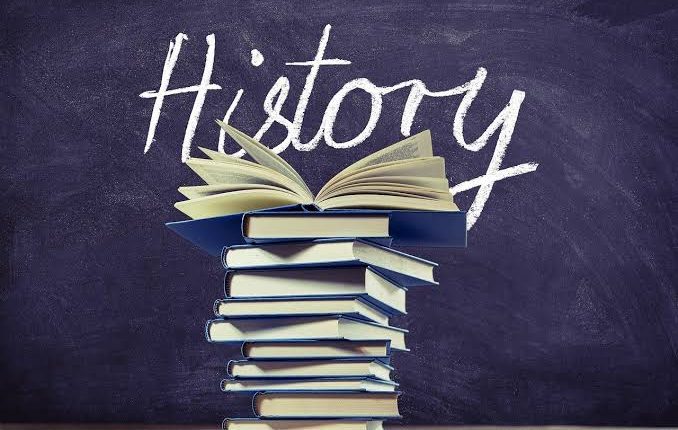 The word history is derived from the Greek word ‘historia’ which means enquiry or investigation, research. In simple words history means the study of the past. There are three periods to study the past of India – Ancient period (beginning to 647 AD), Medieval period ( 647 to 1757 AD) and Modern Period ( 1757 AD to till date). When a person wants to know about ancient India, first they have to know about historical sources because they give information about the event of the past. Here, historical sources are divided into two – literary sources and archaeological sources. Here we will know about literary sources which are further divided into two – indigenous sources and foreign sources.

News sources are also divided into two religious and secular sources. Religious sources include texts related to various religions such as Brahmaic texts, Buddhist texts, Jain texts, historical texts, semi historical tests,etc. Brahmanic text deals with Hindu dharma. Shruti and Smriti are also included. Shruti is considered as words delivered by the God and they comprise – Samhitas or Vedas, Brahmans, Aranyakas & Upanishads while Smriti texts are the words recorded in the texts and they comprise – Vendanges, Smrities, Sutras, Purane, Epics like Ramayana, Mahabharata. It clearly depicts that Vedas provide information regarding religious, social and economic life of Aryan and less about the political life while Mahabharata, Ramayan and other epics provide information about the political, social and religious condition of people during that time.

The next text we will discuss is Buddhist text which is divided into two – Pali texts and Anupalli texts. Pali texts include Tripitaka, Deep vansha, Mahavansha, etc. Important event of Buddhism took place in Bihar. For instance, the first Buddhist council (483 BC) held in Rajagriha (Bihar), the third Buddhist council (250 BC) in Patliputra (Bihar) which is now known as ‘Patna’.

Jain texts provide information about religious and social condition of people of that time. This text was compiled at Vallabhi in Gujarat during the 2nd Jan mahasabha in the 6th century AD. Disciplinary rules and regulations for Jain monks were detailed in Acharanga Sutra. Almost 12 angas are important in Jain text and Bhagwati Sutra is also considered important because it provides information about the life of Mahavira and includes the list of 16 mahajanapadas. Jain text includes the preaching of Mahavira, life stories of famous Jain monks, discussion on Karma (fruits of action), glimpse of Maurya King Chandragupta Maurya, important places regarding Jain text and life sketch of Jain Acharya Bhadrabahu. Apart from this, there are various other sources such as historical text l, biological text, semi historical text, foreign sources. Under historical text Kautilya arthshastra sheds light on the system of administration, social and religious life of people during the 4th century BC. It also gives information about the monarchy of the Gupta period in Kamandaka Nitisara (4th to 6th century AD). Neetisar neeti vakya rita of Somdev Suri throws light on state machinery during that period.

Foreign sources are the writing of foreign travellers who used to visit India in the past and made the observation in their text and there are some other writers who never visited India still contributed important parts like Justin, Herodotus, Pliny, Ctesias, etc. For instance, Herodotus is known as the father of history and he never visited India but he throws light on the political condition of Northwest India during that time.