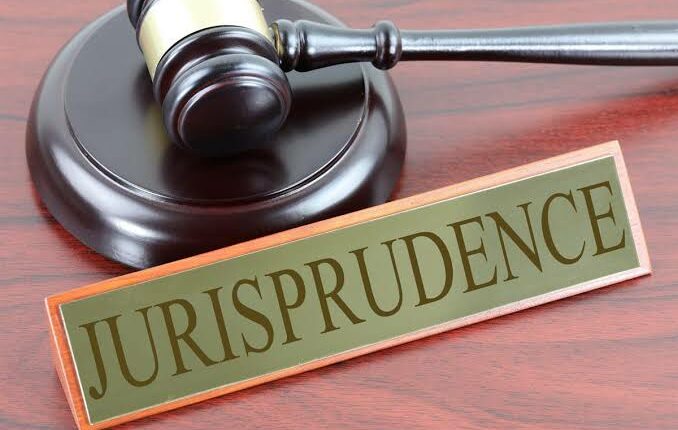 John Austin was the jurist who gave a roadmap to other jurists and played a significant role in development of jurisprudence and law.

It means political superiors have the power to lay down rules. For instance – act can be passed by the queen in Parliament.

The law which is given by God to men falls under this category. They are basically found in scriptures and delivered by sages.

The law which is given by men to men falls under this category. These are formulated for a society to govern effectively. John Austin further classified human law into positive law which is set by Political superiors and another one is rules of a club or any other voluntary association.

When we conclude the theory of Austin, we can understand that he gave emphasis on the relation between law and sovereignty.

The Theory of Austin has been criticised by various jurists such as Salmond, Hobby, Plato, Locke and many more. But this theory was also appreciated for containing an important element of universal truth that law is created and enforced by the State. In addition, the Theory of Austin gave a clear and simple definition of law which helped another jurist to define law and move a step further in development of jurisprudence.

Are Hijras and transgenders entitled to legal protection?

Who is responsible for the shortage of Oxygen?