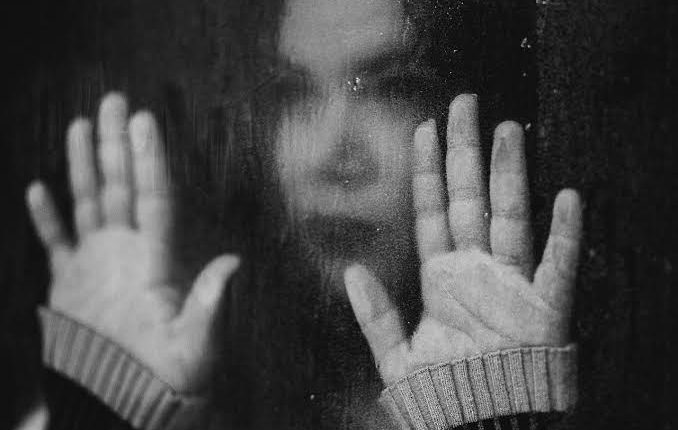 Abetment of a thing is mentioned under Section 107 of Indian Penal Code which states that if a person is engaged in conspiracy to do any act or instigates the person for the same or intentionally aids for doing such act. So, if a person commits suicide due to abetment by the abettor then the abettor will be punished for the same.

Abetment of sucide of child or insane person

Then the abettor ( the one who abets any person) shall be punishable with death penalty or life imprisonment or imprisonment not exceeding ten years along with fine.

Abetment of sucide of any person

Abetment of sucide of any person is mentioned under section 306 of Indian Penal Code which states that if a person abets any person to commit suicide then that abettor shall be punished with imprisonment not exceeding ten years along with fine.

Abetment of suicide and consent killing

People often get confused between the two concepts – abetment of sucide and consent killing. Consent killing means when a person kills another person with his consent. For instance – a doctor killed a patient with his consent because he was suffering due to incurable disease. Here the doctor shall be liable for culpable homicide not amounting to murder as consent was given. So, he shall be punishable under Section 304 of Indian Penal Code.

Before we delve into the legality of euthanasia, let’s understand what is euthanasia. Euthanasia means consent killing, when the person himself demands right to be killed due to illness or incurable disease or any other reason.

In Aruna Ramchandra Shanbaug v. Union of India ( AIR 2011 SC 1290 ), the court on 9th March 2018 held that passive euthanasia is legal and approved living will support in the case where the patient is in a persistent and incurable vegetative state (PVS). But certain guidelines were laid down by the Supreme Court which are supposed to be followed to minimise the misuse.

Actor-Director John Krasinski has left the audience in suspense! The final trailer of A Quiet Place Part 2 is out now!