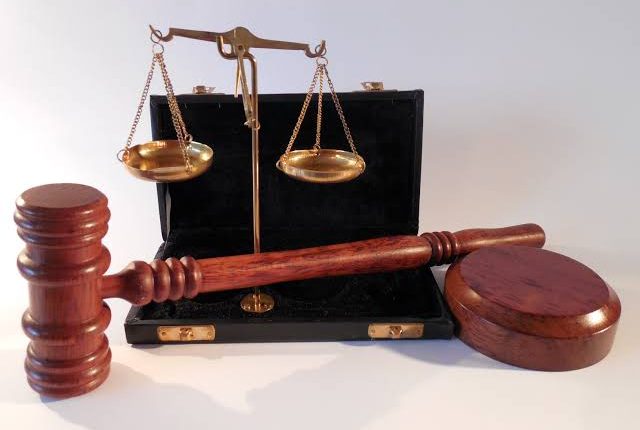 India is a democratic country, where every person gets a certain right and duties. Some rights are given to citizens while some are for everyone. But it doesn’t mean the state is doing injustice with anyone. In the same way, some special privileges and power is given where the rule of law is not applicable. In this article, we will understand what is the rule of law, and its exceptions too.

Article 14 of Constitution of India

Equality before law means everyone should be treated equally. This is considered a negative concept because no special privileges are given to underprivileged sections of the society.

Equality before law means likes just be treated alike and not everyone is treated alike. In other words it means those who are of the same nature are treated equally.

In England the concept of equality before law is called the Rule of law. The concept of Rule of law was given by A. V Dicey which means no one is above law and everyone should be treated equally and are subject to jurisdiction of law of land.

Article 31 – C of Constitution of India

Article 359(1) of Constitution of India

Article 361 of Constitution of India

It states that the President and the Governor of States have given special Immunity whereby they are exempted from criminal proceedings during their tenure.

Notice Regarding Repurchase of Company Shares