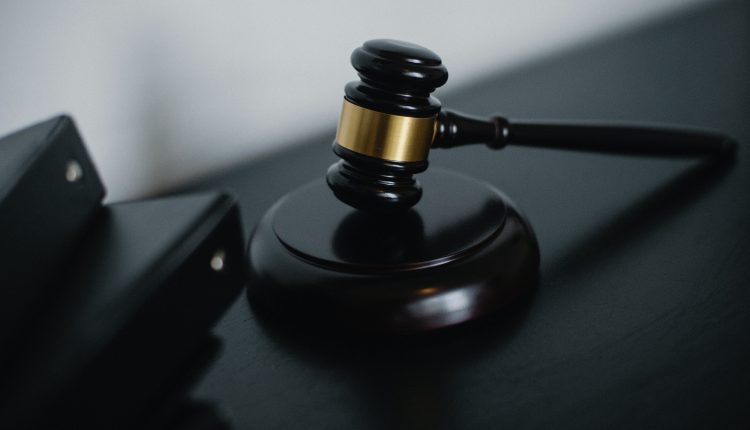 Eye-witness is the one who was present at the time of the event and have seen whatever happened over there.

In Dharm pal v. State of Haryana, the court held that the statement of the eyewitness couldn’t be discarded due to delay in reporting his statement to the investigation officer.

Independent witness is the one who has no connection with the culprit or the victim. He without any malice intention, delivers whatever he witnessed.

Injured witness gets injured due to his presence at the crime spot or the place where the incident happened. Later on, he became one of the reliable witnesses.

Victim as a eye-witness

Victim also acts as an eye-witness where he suffered in the course of the event and remained unshakeable during cross examination. In, Mukesh v. State for N.C.T of Delhi, AIR 2017 SC 216, the court held that in case of gang rape, the sole testimony of the victim is sufficient to convict the culprits. But the testimony should be reliable and trustworthy.

Interested witness is connected with the victim of the crime. In addition, he is interested in the conviction of the culprit.

Known witness is the one who already knows the victim. In Sandeep v. State of Haryana, the court held that the statement of a known witness can’t be criticised on the ground that he is known to the accused.

However, there are other witnesses too including – child witness, police as a witness, rustic witness, chance witness, trap witness, hostile witness, star witness, etc.

What is Ethereum and how is it different from Bitcoin?