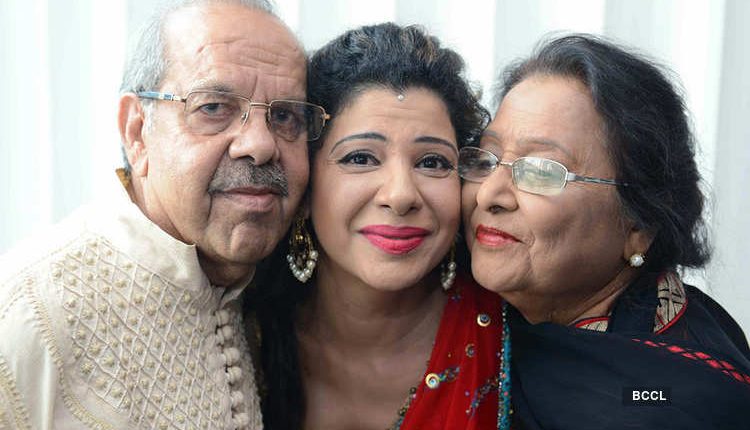 Indian Actor-vlogger Sambhavna Seth’s father dies from covid. The vlogger claims that covid is not the only reason behind her father’s death, but besides covid,  she says her father is medically murdered. Sambhavna Seth stated that she took a flight immediately to see her father who was in a critical condition. She joined her father in a nearby hospital for treatment thinking it would be safe. But things got completely opposite.

She stated that her father’s oxygen levels were low before he could die and it was due to the negligence of a nurse. The actress recorded a video which has the information and faces of the staff who were affirmed guilty. After Seth noticed her dad’s oxygen levels she burst on the entire staff for their negligent actions and stated that the nurse misbehaved with her even after committing the mistake.

She believed that her father could have survived if proper care and treatment were given. In the video, we see the actress arguing with the staff for the act but the entire staff pretends that they were not wrong!  Seth burst out and asked for the nurse’s name who was in her father’s ward, even though no one responded and tried to conceal the facts.

We see the nurse moving around the wards but she didn’t respond or approach despite them arguing for her fault. The vlogger warned the staff that she would file a complaint against the hospital if the nurse’s name was not given. The quarrel continued and one of the staff apologized for their mistake and said they would sit and talk and come to mutual consent.

However, within two hours after the actress recorded the video, her father passed away. She posted the video on social media and stated that she will fight for her father and see that justice prevails. She also stated that this is the situation of many people who are admitting their loved ones in hospitals trusting the doctors and nurses. She pleads for people’s support to fight for the cause collectively.

She is now fearless and is ready to take action against the Jaipur Golden Hospital with a couple of lawyers. We know that she is a brave woman who faces every problem fearlessly without any support. And we hope justice too prevails very soon with all our support. Deep condolences to her and her family members! Jai Hind.

NTT to Donate US$3M for Pandemic Relief to India