Turkish Parliament to Vote On Troop Deployment to Libya Bill 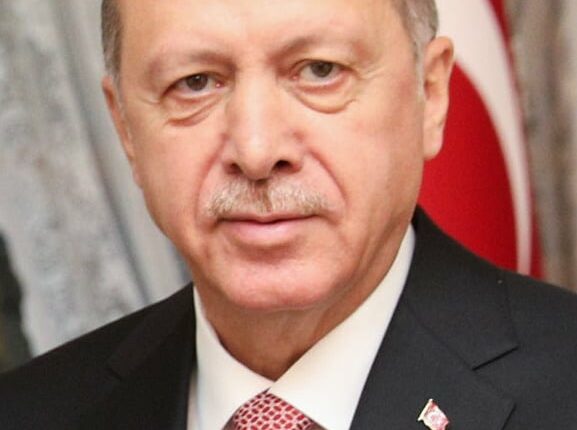 The Turkish Parliament has received the bill that allows troops to be deployed in Libya while the Libyan conflict intensifies. Turkey is allied with Libya’s current UN-backed government which is based in the country’s capital of Tripoli. No one has been expecting this move which seems to go in pace with President Recap Tayyip Erdogan’s accelerating plans.

Under Gen Khalifa Haftar, the Libyan insurgency has been taking place in eastern parts of Libya. This warlord is backed by several entities including countries of Egypt, the UAE and according to some rumours even Russian Mercenaries.

They have been trying to capture the capital city which is what the Libyan government is fighting ever since. On the other hand, the Tripoli-based government has been receiving aids from Turkey, Qatar and Italy.

In the last week, after the Government National Accord(GNA) request support, President Erdogan is looking for parliamentary approval for the deployment of troops in Libya. According to his statement to the Associated Press, he said that there will be a motion for the same be submitted to the parliament after the winter recess ends this January 7th.

Turkey still argues the fact whether the Libyan conflict threatens the country’s interests and could escalate into civil war. The bill will be debated on Thursday although there is no mention about when the law will be voted on. The law is still expected to be passed as Mr Erdogan and his ruling party have enough support in the house to get this motion approved.

The bill will allow the deployment of non-combatant troops who will act as advisers as well as trainers for the Tripoli government forces against the insurgency of Gen Haftar. President Erdogan even added that he was ready to send troops to Libya if GNA makes a request.

A statement from France President Emmanuel Macron’s office says that France along with Egypt has asked for “greatest restraint” from Libya as well as from several international authorities to help avoid escalating the Libyan conflict. There are several talks about the conflict are set by the UN in Berlin in the month of January to try and end this conflict.

The previous month, Turkey has also signed two agreements with the GNA out of which one was on security and military cooperation while the other was on the Maritime boundaries in the eastern Mediterranean. In words of critics, this would help extend Ankara’s territorial claims.

After Gen Haftar declared a “final and decisive battle for the capital” the insurgent fighting escalated around the Tripoli area. In April, Gen Haftar launched a major attack that attempted to seize the city but his forces face resistance and sent away from southern outskirts of the city. Turkey has supported the GNA by supplying drones, weapons and trucks to fight Gen Haftar forces.

Saddened by US Airstrikes, Iraqi Protestors Storm US Embassy