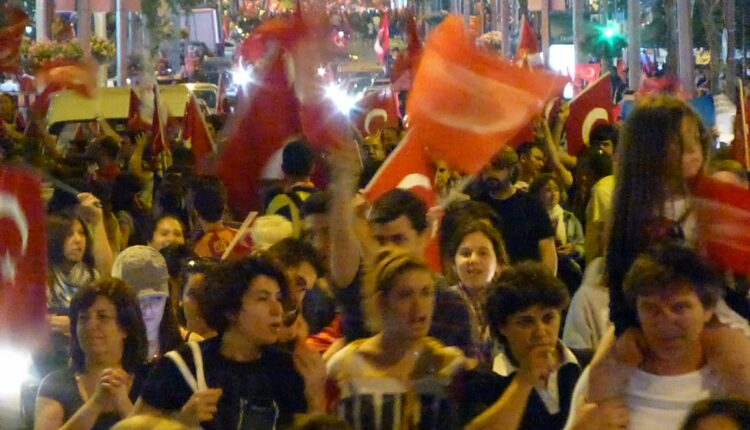 Turkish lawmakers are set to introduce a law which would allow men accused of rape or having sex with girls who are under 18 years of age to avoid punishment if they choose to marry their victims. This controversial “marry your rapist bill” has sparked fury among women’s rights activists and advocates in the country. This bill is going to be released by the end of January.

Critics and opposition People’s Democratic Party argue legislation asking the government to axe as it not only legitimises child marriage and statutory rape but it creates a way for child abuse and sexual exploitation. On 2016, a similar bill was declared but after national and global protests the legislation on pardoned men if the sex they had was without force or threat.

Agencies in the United Nations also mentioned that the bill could generate a landscape of impunity for child abuse which might further make victims vulnerable to experiencing more mistreatment and distress from their assailants. Such ” Marry your rapist” bills have been popping out under different legislatures in different countries in the name of protecting family honour.

A campaigner for Equality Now, Suad Abu-Dayyeh said that it was shocking that politicians are trying to pass a bill that could exempt child sexual exploitation from getting punished. She specialises in the Middle East, North Africa, Afghanistan and Pakistan and said after years of campaigning, Egypt, Jordan, Lebanon, Tunisia and Palestine were able to remove such loopholes. She says that rather than introducing such legislations Turkish lawmakers should look for ways to repeal gender discriminatory laws.

Though the legal age of consent in Turkey is 18 according to the government reports from the Health Ministry on child marriages in 2018, around 482,908 girls were married in the last decade. Even United Nations reports suggest that around 38 per cent of Turkish women have suffered physical or sexual violence. In another campaign, by We, Will Stop Femicide estimates that in 2017 approximately 409 women were murdered either by a partner or a family member.

TVS Creon Electric Scooter will be launched on January 25th 2020