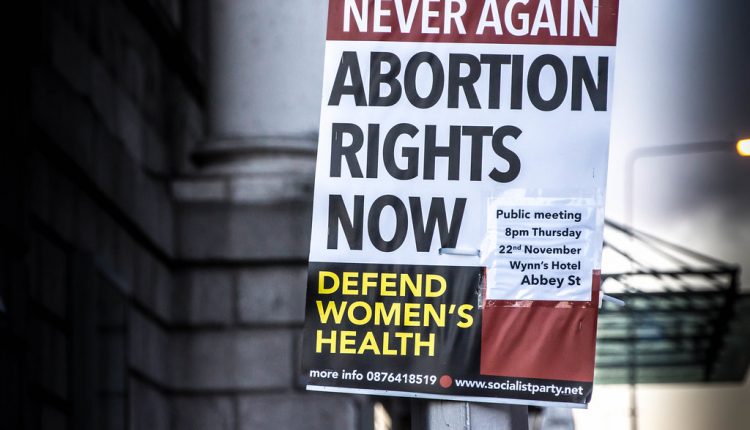 Countries have their own conditions based upon their nature, behaviour, culture and other factors. In some countries any act is made punishable by the law while in some it is freely practiced. For instance – Adultery was not a crime in England but it was a crime in India. In the same way, countries have their own approach to deal with termination of pregnancy. Some value freedom and discretion of women and some value the life of a child.

Under conservative approach, abortion is illegal and the countries following the approach do not permit women to terminate her pregnancy not even under extreme circumstances.

In Indonesia, abortion is strictly prohibited and are mentioned under Article 346 to 349 of Penal Code of Indonesia

Philippines do not permit termination of pregnancy and are mentioned under Article 256 to 259 of Penal Code of Philippines.

In Ireland, abortion is also not permitted and punishable under Section 7(2) of Abortion Act.

Bangladesh permit abortion only when there is need to save the life of mother and is mentioned under Section 312 of Bangladesh Penal Code.

Under section 312 of Pakistan Penal Code, abortion is permited under only one condition.

Sri Lanka under section 303 of Penal Code of Ceylon, along with Malaysia under exception to section 312 of Malaysia Penal Code follows a limited approach.

Liberal approach permits induced abortion as prescribed by the legislation of the country. India along with UK and USA follow liberal approach.

In India, Section 3 of Medical Termination Act, 1971 deals with the termination of pregnancy.

While, In UK, section 1 of Abortion Act, 1967 permits induced abortion.

Section 3(1) (Ch. 324) of Termination of Pregnancy Act provides complete freedom to women in Singapore, based upon her discretion to choose. However, termination of pregnancy must be performed in an approved hospital or clinic by the registered Medical practitioners having experience and knowledge to perform such an act.

The official trailer of ‘Venom: Let There Be Carnage’ is out now! It is Venom Vs Carnage & Shriek!