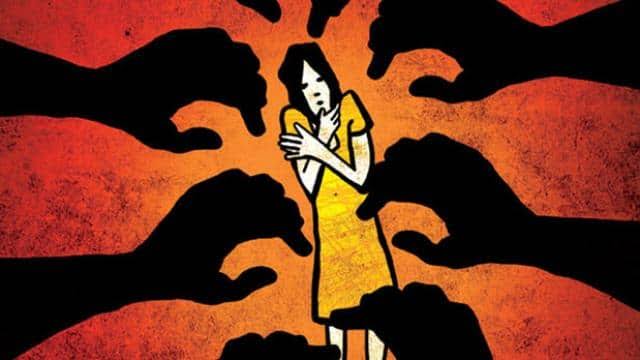 Minor Rape victim doesn’t even know the meaning of the word rape and sexual abuse but they go through all the trauma & it becomes worse if she is required live around the miscreant even after the incident.

Recently a case came into light where the order was passed by the trial court granting minor’s custody to the accused’s kin (sister in law). The trial court even rejected the application of her father to get her custody.

Suo moto cognizance was taken by the Gauhati High court, Assam comprising Chief Justice, Sudhanshu Dhutia & Justice Manash Ranjan Pathak, in the case where a minor aged 12-15 yrs was raped and sexually abused by the house owner where she was working as a domestic helper.

Fact of the rape victim case

The girl came to India from Nepal in the year 2017 to work as a domestic helper at the accused house.

A missing report was filed & the next day the girl was found but she was disinclined to go back to her house owner.

where she gave her statement regarding rape and sexual abuse.

The girl was with CCI but the trial Court granted custody to the accused’s sister in law.

Direction given by Gauhati High Court

The High Court of Gauhati stayed the order granting custody to the accused’s kin and directed the police superintendent to ensure that the girl shall be protected in CCI & the custody is with them till the further notice.

The High Court of Gauhati also directed that no one except her mother, allowed to visit the girl, not even her father. In addition, they said that if the mother wants to stay with her, she may be allowed for the same.

In this case, the High Court depicted that giving the minor’s custody to the accused’s kin is against her interest and action must be taken in her benefits.