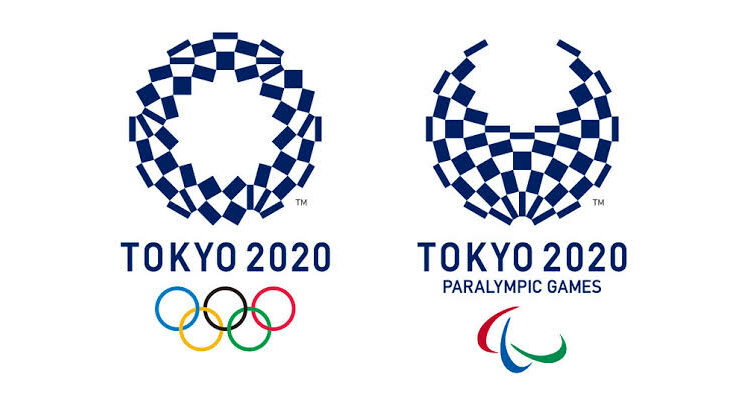 Mr. Naresh Kumar Sharma is a 5 time Paralympic shooter who started shooting in 1994. He was having Spinal Cord Injuries due to Polio. But he didn’t let the vaccination error at a local hospital stop him from achieving what he wanted. He started shooting just to show everyone that physical disabilities can’t stop anyone from achieving everything that anyone else can.

But in the upcoming Tokyo Paralympic, N.K Sharma’s name was excluded. As a result of which the plea was filed challenging the exclusion of the shooter’s name from the Tokyo Paralympic.

The Senior Advocate Vikas Singh orally mentioned the matter of the shooter to Chief Justice of India, N. V Ramana as the last date for submitting the name is on 2nd August 2021

However, the CJI asked him to follow the procedure that is to write a letter and mention the issue in it but after providing him information about the urgency of the matter, he considered the plea as the 2020 Summer Paralympic is organised in Tokyo will begin on Tuesday , 24 August, 2021 and ends on Sunday, 5 September, 2021

The Delhi High Court observed that it was illegal exclusion of Naresh Kumar Sharma’s name from the Paralympic. But the main issue was the matter was kept to be heard on 6th August 2021 which won’t make any difference because the last date of submission of the name was 2nd August 2021.

The Supreme Court by considering the plea of Mr. Naresh Kumar Sharma depicted that the urgent matter should be heard first and on the other hand it set an example that court provides justice & the principle that everyone has a right to be heard is being followed in the country.

This case clearly depicts the value of time & justice delayed is justice denied because if the matter would be heard on 6th Aug, it would be of no value.

When confession is irrelevant in criminal proceedings?