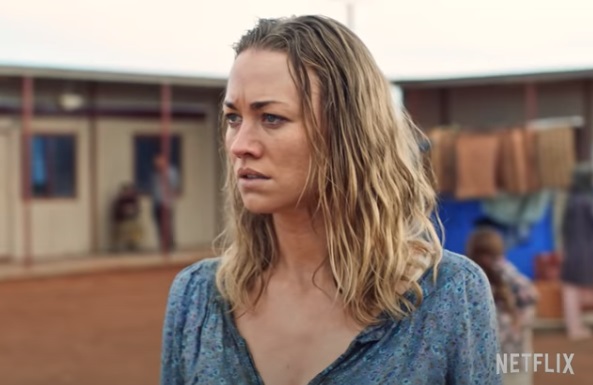 The series is about 4 different types of people find a bond in an unknown place named stateless! Stateless series is a limited Netflix series with 6 episodes. Netflix recently is taking up more limited series for viewers as it doesnt have a risk of cancellation of next season! 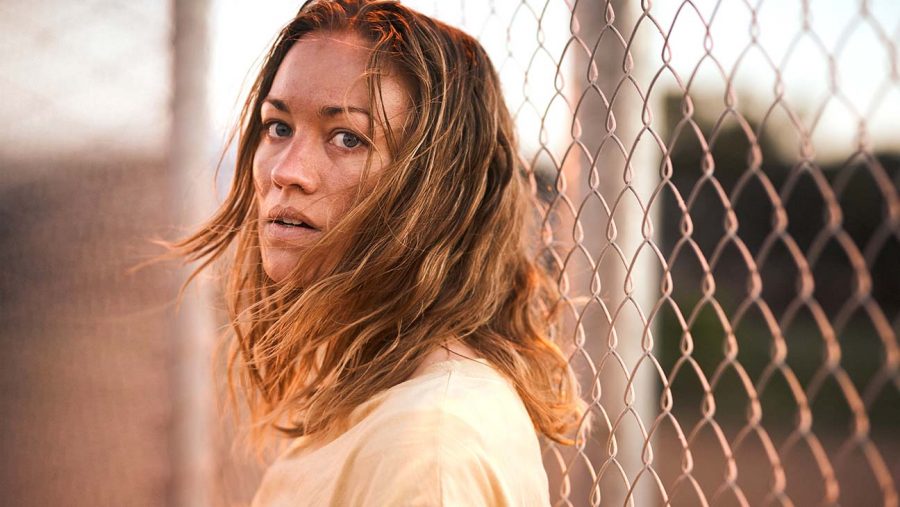 The series is set to release globally on 8th July 2020 on Netflix. The series was already released for the Australian channel on ABC network on 1st March 2020.

The lead actress will be played by “Yvonne Strahovski” as Sofie Werner. She will be playing as the air hostess who ran away from the suburban cult. Yes, she is the famous actress from “The Handmaid’s Tale” named Serena Joy in the series!

The story revolves around Sophie’s character and the rest 3 but mainly focused on Sophie. It looks like Sophie is running away from her life and her sister “Marta Dusseldorp” as Margot wants to know what exactly happened. Sophie is not welcomed in the place they name Stateless as it looks like an asylum. The series revolves around Sophie that why would she end up in a place like this?

We also see that the police torchers the 4 people mentioned in the cast and Sophie is asked what exactly happens there. We also see that one of the people revealing that they are terrorists, we aren’t sure but looks like they are claimed, terrorists. We also see families break and cause disturbance! Also, a person asks for “Help” writing it on a desk when interrogated and doesnt say it loud verbally!